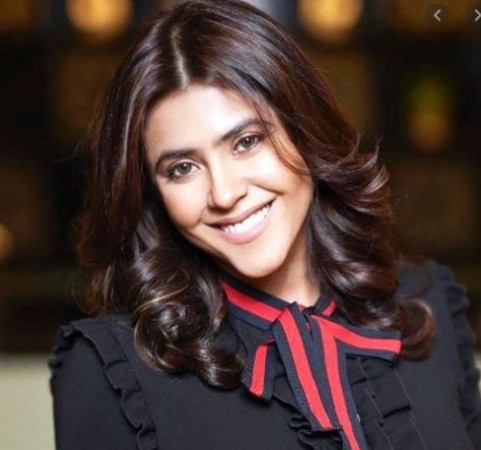 Due to the Coronavirus, the ting of films has stopped, but in the last few days, there is hope that shooting can begin soon and viewers can get a chance to watch new episodes. On the other hand, Maharashtra CM Uddhav Thackeray is constantly meeting with the entertainment industry. They are considering starting shooting. Now TV queen Ekta Kapoor has told that CM of Maharashtra Uddhav Thackeray has had another meeting with the entertainment industry. All the troubles of the industry have been heard through video conferencing.

Ekta tweets "Another positive meeting with CM Uddhav Thackeray of broadcasters and television producers.'' Ekta writes in the tweet - We talked about the loss of the rtainment industry and the old episodes that viewers are watching. We have appealed that the shooting should be started soon, every kind of caution will be taken. The CM immediately found a solution to our problem and formed a team that would consider our demand. According to Ekta Kapoor, Uddhav Thackeray also tried to increase the enthusiasm of everyone in the meeting.

He expressed confidence that everything will be fine soon. In this connection, Ekta tells - Uddhav Thackeray ended the meeting with the song 'Aana Wala Par Jaane wala hai' from the film Chhoti Baat. Uddhav Thackeray has held a meeting with many people for the past few days. While releasing the official statement a few days ago, it was said that the shooting can be started soon. Apart from this, the entertainment industry was asked to make a project plan.

We had a very positive meeting of broadcasters & television producers with the CM of Maharashtra Shri Uddhav Thakrey . pic.twitter.com/aQKgNYmsGL

Corona infection can cause thyroid diseases 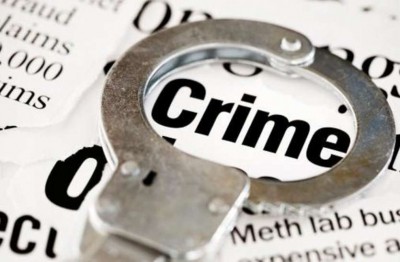 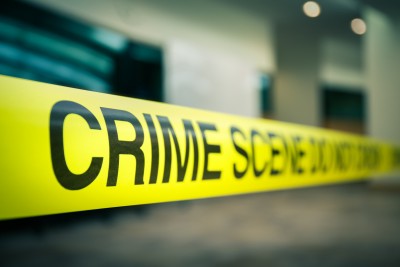 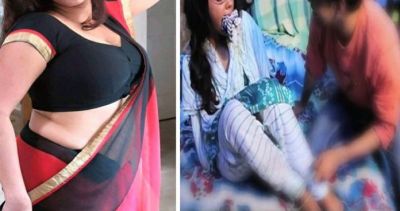 A young man rapes a woman in hotel 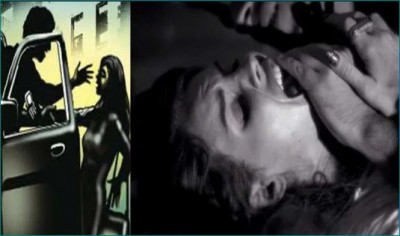 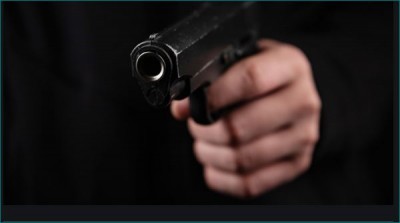 Man kills friend on the suspicion of affair with wife

Boys makes video of girl who went for defecation in open, what happened next will shock you