SBI in its plea filed before the Allahabad bench of NCLT has claimed a total default of Rs 6,893.15 crore as on September 15, 2022 from Jaiprakash Associates Ltd. Besides, SBI has also proposed the name of Bhuvan Madan as interim resolution professional of the company. When contacted, the company said it  has divested cement plants to repay loan and it will take further steps to address concerns of its lenders.

"The present petition is being filed by the financial creditor, State Bank of India, who has granted the financial facilities to the corporate debtor (JAL). Total amount of debt due and payable by the corporate debtor as on 15.09.2022 is Rs 6,892.47 crore with future interest and incidental expenses and costs," it said. According to SBI, there was "persistent defaults" by JAL and was again remained "irregular, despite the restructuring" throughout in making the payments, it said.

"In view of the aforesaid facts, it is evident that a default has occurred on part of JAL whereby the corporate debtor has failed to pay the financial debt owed to the financial creditor and therefore, the Corporate Insolvency Resolution Process is liable to be initiated," the petition read.

SBI also requested NCLT to put a moratorium against JAL according to the section 7 of the Insolvency and Bankruptcy Code. JAL, the flagship firm of the debt-ridden Jaypee Group, was part of the Reserve Bank of India's list of 26 big loan defaulters to commercial banks for initiating bankruptcy proceedings in August 2017. Earlier, private sector lender ICICI Bank had also filed the insolvency petition in September 2018. 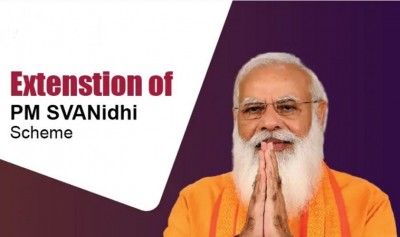 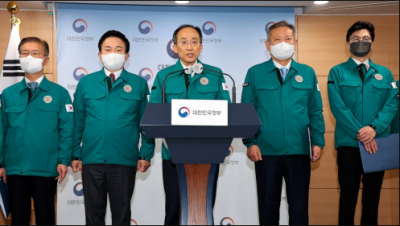