New Delhi: The corona epidemic has created a massive hue and cry around the world, meanwhile, a huge impact was seen on many parts of the country. Meanwhile, the first and second waves of corona infections in the capital Delhi had put a brake on children's education. Now, after the end of the second wave of the corona, there is also an outbreak of omicron, the new variant of corona infection. In order to reduce corona cases and 100 per cent vaccination of students, the Delhi government may propose to the Delhi Disaster Management Authority to open large school classes. Efforts are being made not to open schools simultaneously in all cities. However, the first priority should be given to those where the corona cases have decreased and vaccination has also gone up to 100 per cent.

In fact, Deputy Chief Minister Manish Sisodia claims that full vaccination of beneficiaries between the ages of 15 and 18 will help shift students from online to physical mode. Interestingly, however, 85 per cent of students in government schools have been vaccinated in about 3 weeks. On the other hand, the Directorate of Education has set a target of 100 per cent vaccination by January 30. However, the pace of vaccination in private and aided schools has slowed down.

Talking about the vaccination figures of government schools, Deputy Chief Minister Manish Sisodia said that 85 per cent of children in government schools in 12 out of 15 education districts of Delhi have been vaccinated, out of which 300 are schools where the number has reached 90 per cent. On the other hand, the performance of private schools has been disappointing so far. Where only 42 per cent of students have been vaccinated till January 21. In this case, except in the eastern district, the number of students in all the remaining districts has not reached 50 per cent. Although the figure of eligible students to get vaccinated in private schools is about 3.50 lakhs, even 2 lakhs have not been vaccinated. Whereas even among aided students, only 57 per cent have been vaccinated. 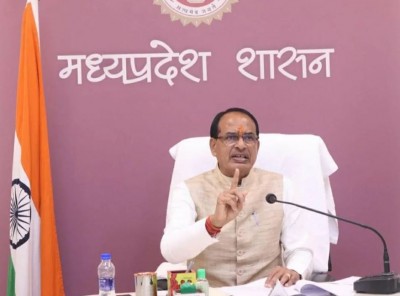 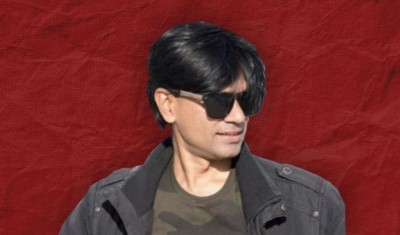