The BSE Sensex and the NSE Nifty finished higher on Thursday for the third consecutive day as investors pinned hopes of a possible year-end rally, despite the Omicron threat.

IT, FMCG, real estate, and PSU bank stocks led the market higher. Both benchmark indices started the day higher and stayed positive throughout the day, eventually closing with slight gains. The Sensex finished 384.72 points higher, or 0.68 percent, at 57,315.28, while the Nifty50 index finished 117.15 points higher, or 0.69 percent, at 17,072.60. BSE Midcap index gained 1.01 percent, while the BSE Smallcap index gained 0.73 percent. 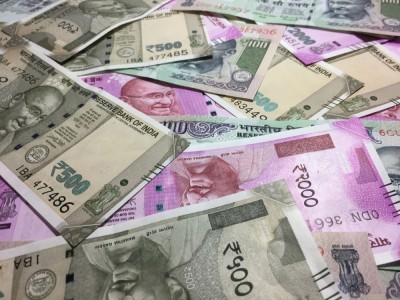