Salutation to Martyr Tukaram Omble, Who fought bravely in the 26/11 Mumbai Attack New Delhi: The Mumbai terror attack on 26/11 is being commemorated for the 13th time today. In 2008, ten Pakistani terrorists caused such a stir in Mayanagari on the same day that the entire country was shocked. Every terrorist was armed with an AK-47 rifle. All security personnel were attempting to apprehend the terrorists in some way. However, the terrorist who was ultimately apprehended alive was merely Ajmal Kasab, and the gallant soldier Tukaram Omble was the one who nabbed him. 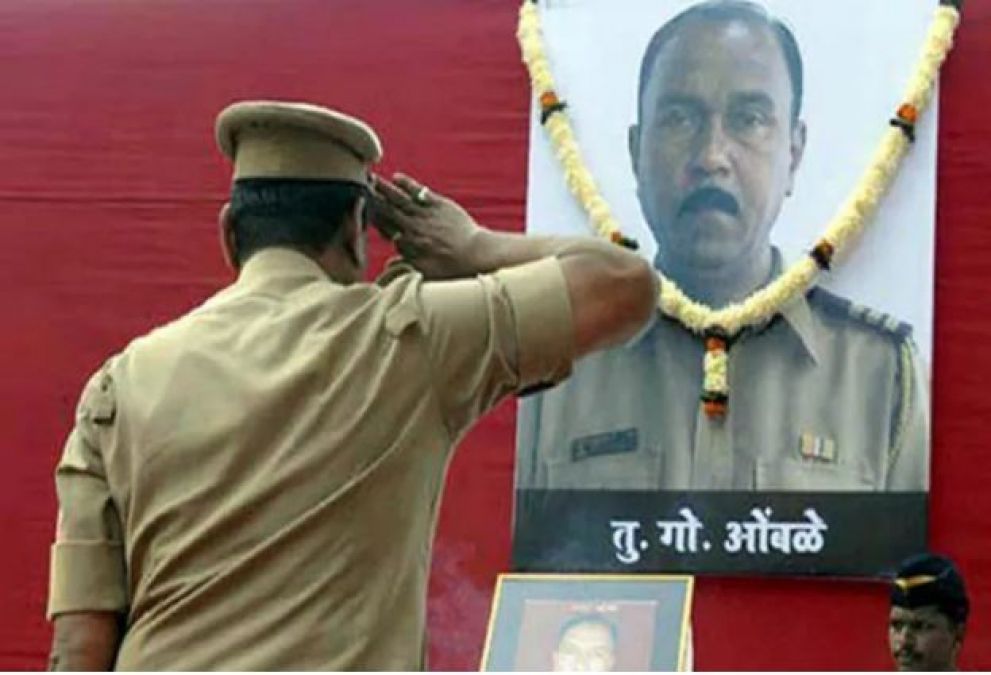 The arrest of one of the ten terrorists after the assault was critical for national security, but no one expected them to be apprehended because they were all playing blood 'Holi' on the streets of Mumbai. The security forces' immediate response was to react against the terrorists. At about 10 a.m. on November 27, the DB Marg police received information that two armed terrorists were seated in a vehicle, causing fear. From DB Marg, 15 police officers were hurried to Marine Drive in the direction of Chowpatty for barricading. When the terrorist's automobile arrived on that route, it came to a complete stop 40-50 feet away. 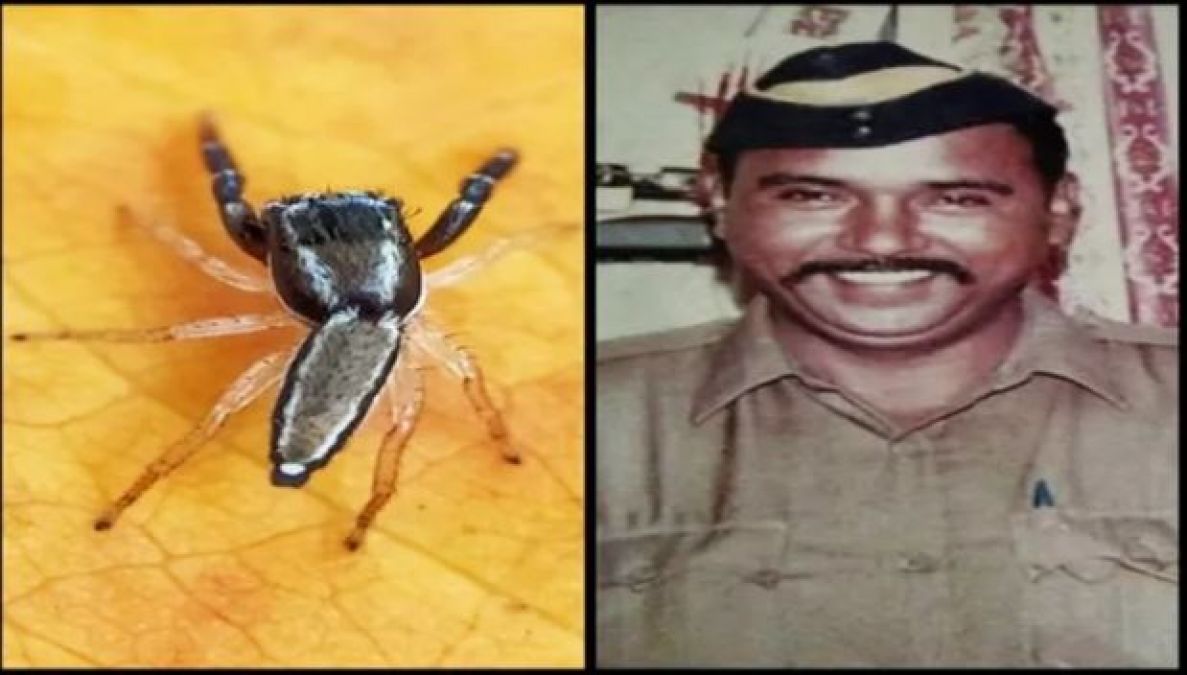 When the terrorists saw the police gathered around them, they panicked and opened fire on them. In retaliation, the police shot and killed one of the terrorists. Kasab began to act as though he was about to die. Even though everyone assumed that both terrorists had been slain, someone had to step forward to confirm it. Tukaram Omble took a step forward among the police officers and stretched his hand toward the automobile. Kasab, meanwhile, drew his AK-47 and began fire on The Ombale. Omble grabbed Kasab's gun barrel right away, but the terrorist still held the trigger. Even nevertheless, the person who grasped Kasab's neck did not abandon him. During this time, Veer Tukaram was shot by 23 bullets, yet he held Kasab's neck till his final breath, saving the country from confusion.

Government executives still salute the sacrifice of Tukaram Omble on this day because of his courage. Thirteen adolescents from his hamlet, where no one was a police officer, have joined the force. Following his sacrifice, the Indian government awarded Oamble the Ashok Chakra Award. At the same time, Omble has gained recognition in the scientific community. After him, a spider was named Aisius Tukaram. Greetings to the invincible martyr.