Srinagar: An inflammatory tweet by former Pakistan captain Shahid Afridi about separatist and terrorist Yasin Malik of the Union Territory of Jammu and Kashmir has surfaced, to which former Indian spinner Amit Mishra replied that Afridi stopped speaking. In fact, today Yasin Malik is going to be punished in a terror funding case. Afridi had tweeted that the way India is trying to silence those who raise their voice against human rights abuses in Kashmir has no meaning. 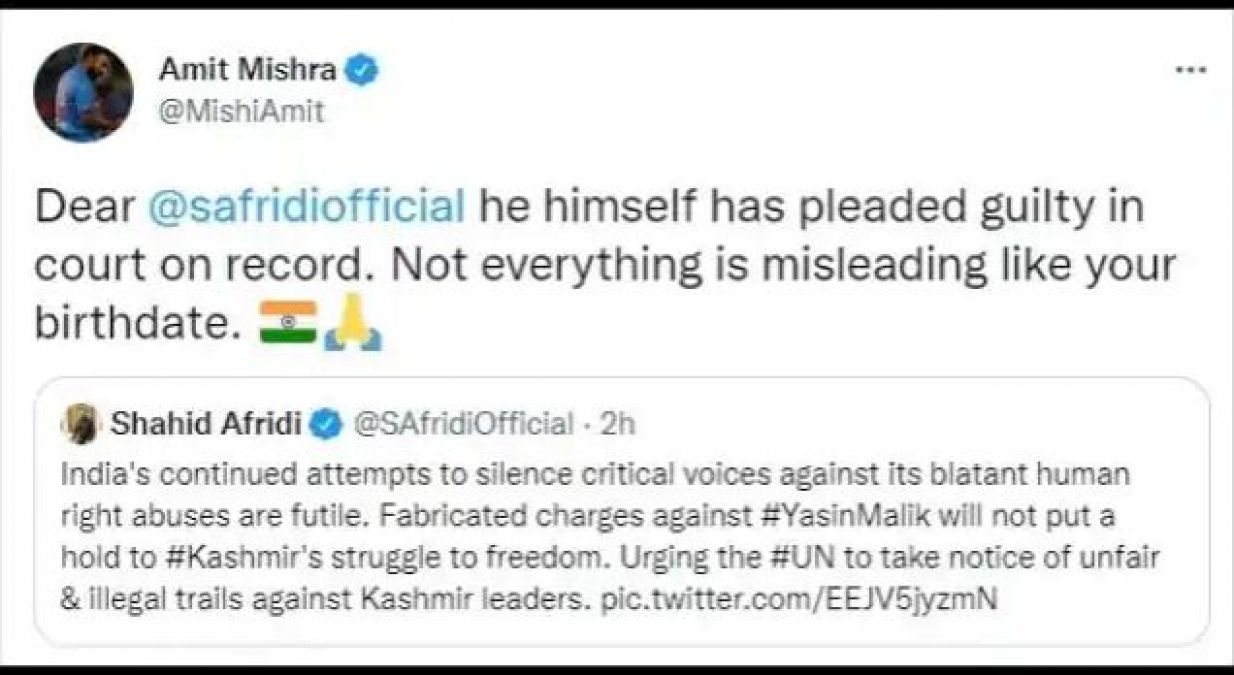 In a tweet, Afridi wrote, "The way India is trying to silence those raising voice against the violation of their human rights is meaningless. Fabricated allegations against Yasin Malik will not stop kashmir's freedom struggle. On such illegal trails against the leaders of Kashmir, I appeal to the United Nations (UN) to take notice of this matter. '

To this, Amit Mishra replied, "Dear Shahid Afridi, he (Yasin Malik) has pleaded guilty in the courtroom. Everything can't be misleading like your date of birth. This tweet of Amit Mishra is going viral on social media. Let us know that On the Kashmir issue, Afridi has made provocative statements and tweets in the past. 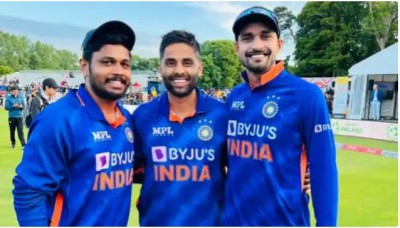 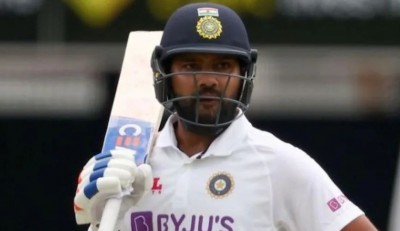