Melbourne Film Festival: Shah Rukh on his flop films - I'm not a hit... 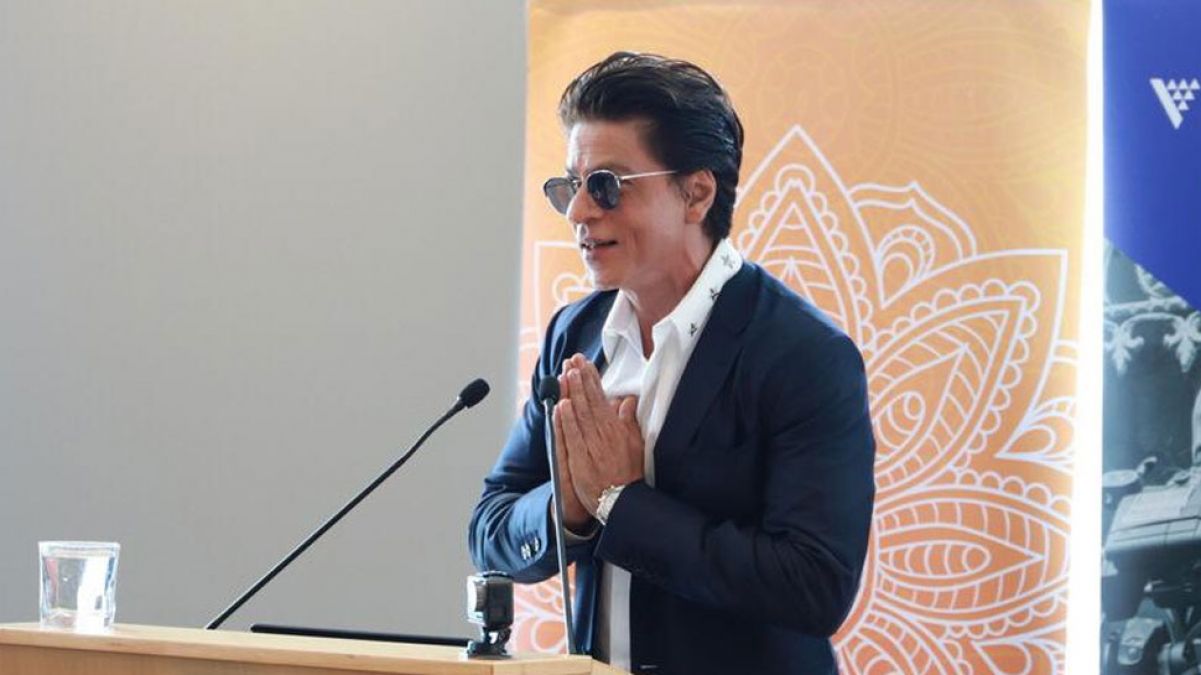 The 10th Indian Film Festival of Melbourne kicked off Thursday afternoon. It was attended by many Bollywood celebrities. On the first day of the festival, Hindi cinema superstar Shah Rukh was the chief guest and King Khan, famous for his helplessness, took a pinch on his flop films. At the beginning of his debut at the film festival, Shah Rukh said that he gave the blockbuster film "Chak De India" in 2007. He came to Australia to shoot the film and is feeling good again in this country. He then spoke on his films.

People surrounded Shah Rukh at the airport for a selfie and then...

Shah Rukh's last films ,'Zero' and 'Fan' had failed to live up to the expectations of the fans and the actor took his pinch on it saying, "Several years ago in 2006-2007, when I was giving one hit after another. , then I was a Rising Superstar and only then came here. Now I've come here again and I'm still the Rising Star, because I haven't given more hits than I wanted to give."

Actor Shah Rukh is always known for his clear speech. Even after the film 'Zero', which was released at the end of 2018, Shah Rukh was responsible for its failure with great ease. Shah Rukh's good friends Karan Johar, Actress Tabu and Arjun Kapoor were also present at the event. 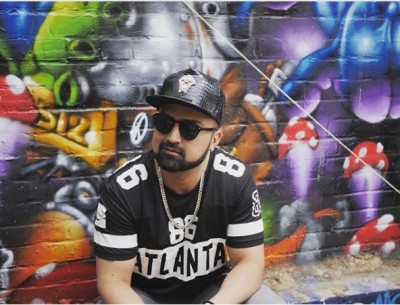 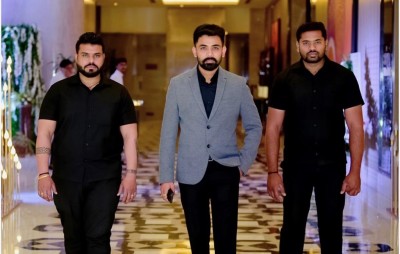 Producer Sandeep Agarwal marks his excellence in the Hindi Entertainment Industry; here’s how! 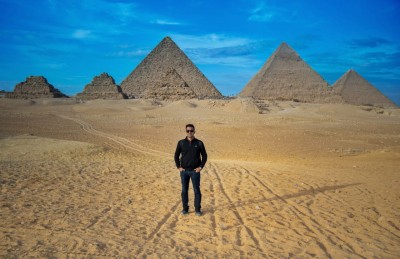 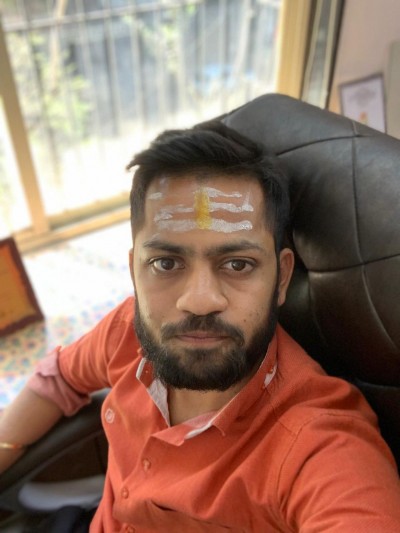 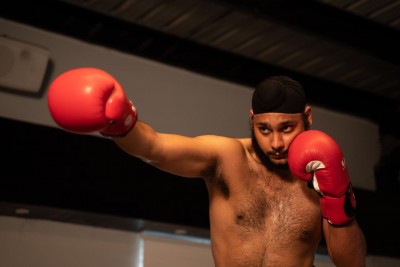 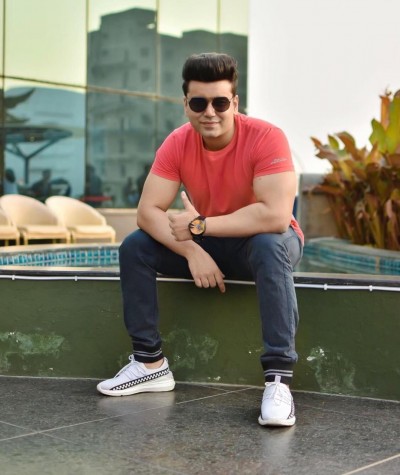