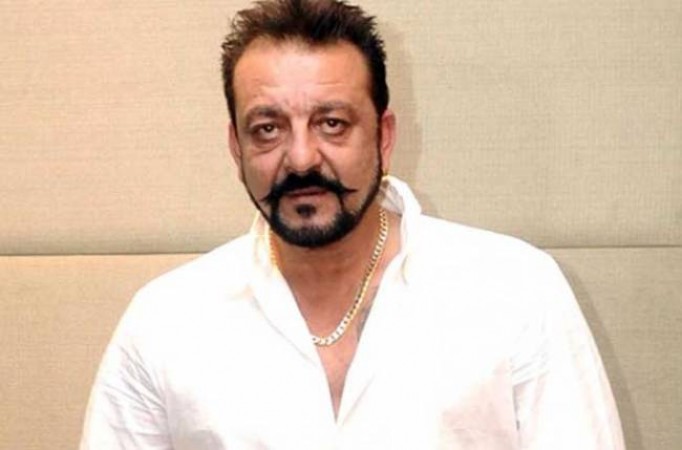 Due to Corona, many work have been stalled in the country. Meanwhile, a hurdle has arisen in the shooting of the period drama Shamshera, which is being made under the banner of Yash Raj Films. Due to poor health of actor Sanjay Dutt, one of the main actors of the movie, its shooting has been postponed for the time being. The last schedule of the film is left, but now it will be completed only when Sanjay will recover.

Last week, the lead actor of this film Ranbir Kapoor met the director of the film Karan Malhotra. And at the same time, a blueprint was prepared to complete the shooting of this movie. All the actors working in the movie were also ready, and the studio in which the shooting is to be done is completely prepared.

Suddenly on Saturday, Sanjay Dutt's health deteriorated and he got admitted to Lilavati Hospital. Sources reveal that a few days' shooting of the movie is left, in which Sanjay Dutt's scene are to be shot. This shooting was to begin this week, but due to difficulty in breathing, Sanjay had to admit in the hospital. The doctor discharged him from the hospital but has been told to rest at home. Now whenever he will feel good, he will be ready for shooting only after four to five days. The shooting of the film has been stopped for a few days.