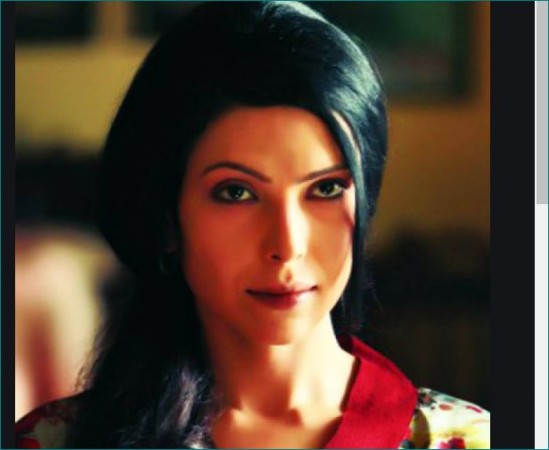 Actress Shilpa Shukla, who has worked in many best films in Bollywood, says that she loves theatre stories because this genre always brings out the unexpected. Shilpa is currently working in the play 'The Big Fat City' written by Mahesh Datani and she is thrilled about it.

It is a dark comedy and it revolves around the truths of the upper class of Mumbai. Shilpa will be seen in the role of Lolita in The Big Fat City. She has recently talked about her role. "My character takes me on a rollercoaster ride in The Big Fat City that's why I love theatre because it always brings out the unexpected," she says. The Big Fat City is available at Tata Sky Theater. In addition to Shilpa, Bhavna Pani, Mansi Multani, Nisar Khan, Sid Makkar, Anuj Guruwara and Deepal Doshi have worked in it.

Shilpa considers time spent with her children as precious 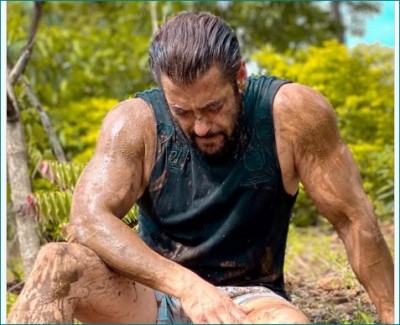 Salman Khan gets trolled for appropriating farmers struggle in mud 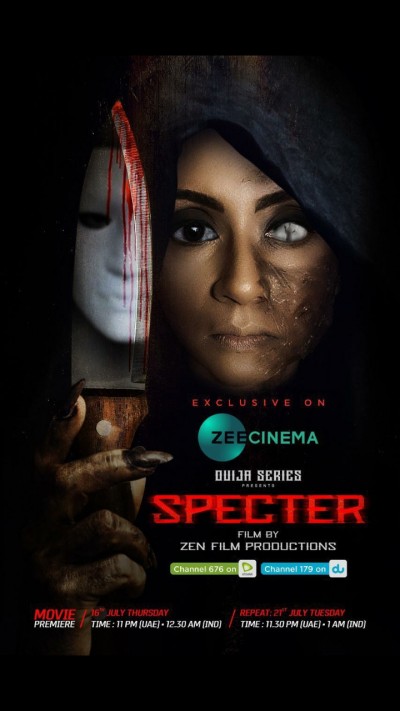 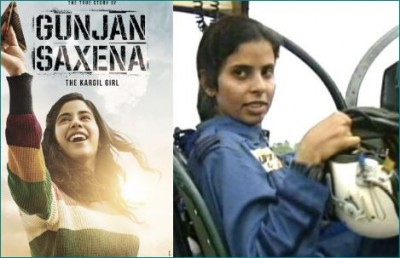 'Gunjan Saxena: The Kargil Girl' trailer to be released on July 26 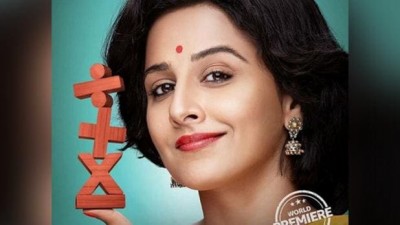 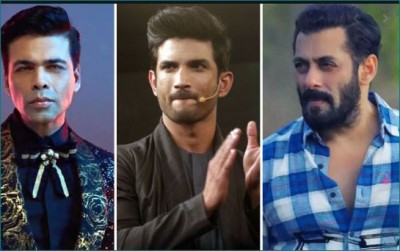 Will Salman Khan be questioned in Sushant case? Know its answer 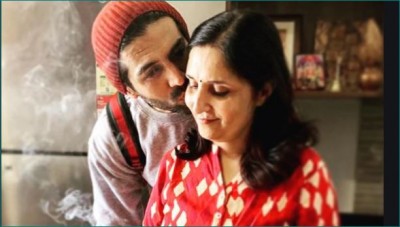