Shreya Ghoshal got her first break because of this reality show 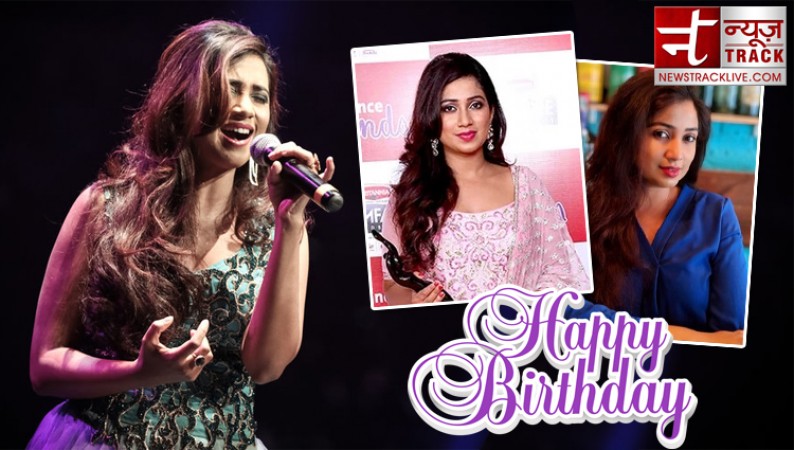 Varun Dhawan complains about a paparazzi to the police, video goes viral

Shreya started singing from the age of four. She got a big chance from the TV show 'Saregamapa' and opened the way forward. The host of the show was Sonu Nigam, composer Kalyan Ji used to judge. Shreya was successful in winning the title of 'Saregamapa'. Kalyan Ji heard Shreya's voice and advised her parents to come to Mumbai. Shreya studied classical music from Kalyan Ji for about one and a half years. After this, credit for Shreya's debut goes to director Sanjay Leela Bhansali's mother Leela Bhansali. Leela Bhansali saw Shreya on the reality show.

She had also advised Sanjay. At the behest of her mother, Bhansali called Shreya to sing and gave a chance in the film 'Devdas' (2002), while the song 'Barry Piya' became a super hit. After this, Bhansali made all the films 'Goliyon ki Rasleela: Ramleela', 'Bajirao Mastani' and 'Padmavat' also have songs of Shreya Ghoshal. Shreya Ghoshal, who considers Lata Mangeshkar as her inspiration, has sung songs in Bengali, Tamil, Telugu, Kannada, Marathi, and Bhojpuri besides Hindi. On the other hand, in 2015, Shreya tied the knot with her childhood friend Shiladitya Mukhopadhyay. All the rituals of marriage took place in Bengali customs. The two dated each other for almost 10 years. Shiladitya is a tech-savvy and also the founder of the website.