22nd April is the auspicious occasion of marriage, know the list till December

The year 2021 has arrived and there is no dearth of people to get married this year. On one side, while Corona is wreaking havoc, on the other hand, people are planning weddings. By the way, the wedding auspiciousness is very limited this year. There was only one Muhurta in January this year. At the same time, weddings were stopped until April due to the existence of Guru and Venus star. Now April has arrived and Venus star is also rising on 18 April.

In such a situation, the auspicious time of marriage will be on 22 April. Let us also tell you that Guru Tara was set on January 19 and February 16. In this way, the Venus star had started on February 16, which will now rise on April 18. The clarinet will not ring until the third week of April due to the collapse of the stars of Guru and Venus. At the same time, the auspicious time of marriage starts from the fourth week and all these will continue till July. Thereafter weddings will take place in November and December.

Let us tell you that from April 22 to July 15, there will be a total of 37 Muhurats of marriage. In fact, after July 15, Lord Vishnu will go for sleep and during the sleeping period of God, marriage, and marriage, etc. will not be allowed to take place. With this, weddings will begin with Devauthani Ekadashi. This means that after 15 July, the next auspicious time will be on 15 November. There will be a total of 13 Muhurats from November to December and thus there are a total of 51 auspicious Muhurats from January to December. Now let us see when the Muhurta is. 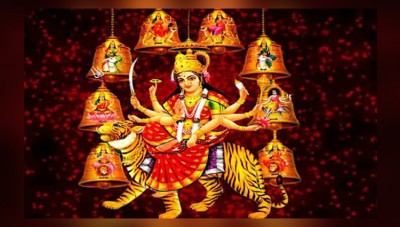 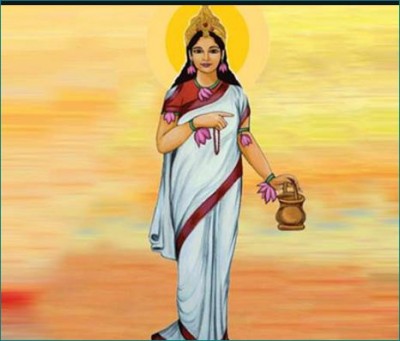 On the second day of Chaitra Navratri, know how to worship maa Brahmacharini 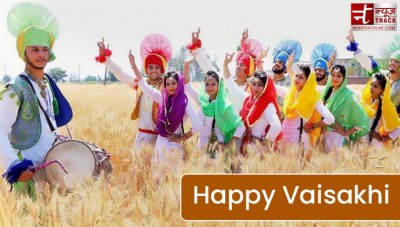 Find out why Vaisakhi festival is special for Sikhs? 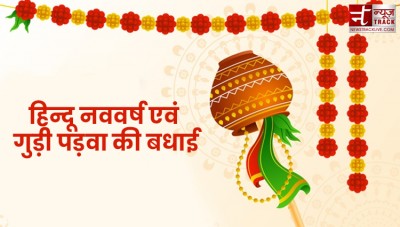 Why is gudi padwa celebrated? The story related to Lord Shriram 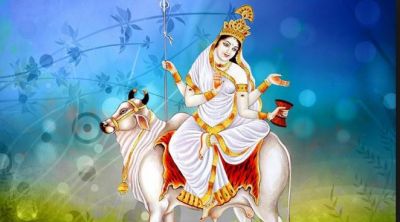 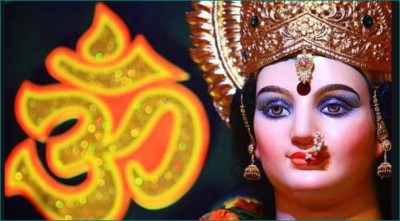