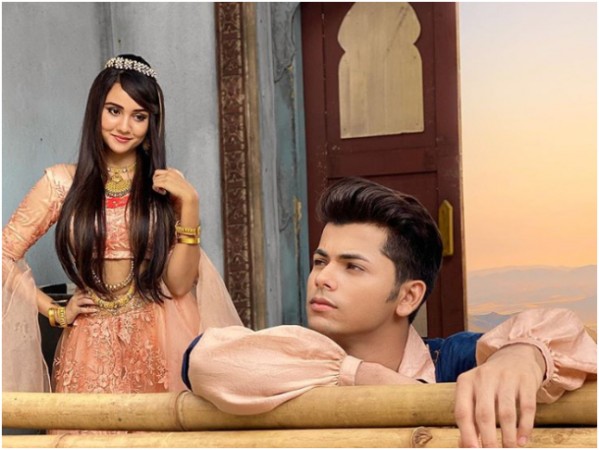 Television's famous serial ' Aladdin ' has been entertaining the audience for two and a half years. Ashi Singh and Siddharth Nigam starrer are coming out with information about the closure of this serial. Siddharth Nigam, an artist who played the role of Aladdin in this serial, has confirmed the information and said he is going to miss his role very much. Siddharth said that it is very difficult to live without playing this role.

Siddharth Nigam says, "It is very difficult to live without playing Aladdin. After hearing this information, the entire cast and crew have been shocked. But he said that every good thing has an end. Everyone on the set is happy but at the same time, there is a misery within the dance. The final has not yet been completed but it is believed that the show will be closed on February 5."

The character of Aladdin is very close to Siddharth's heart and he is getting emotional that he will not be able to play this role after February. Siddharth said, "I have given my heart, soul and everything to this show. I used to shoot 12 hours a day and I thought of only my role and shows at all times. I always wondered how I could make my role more good". 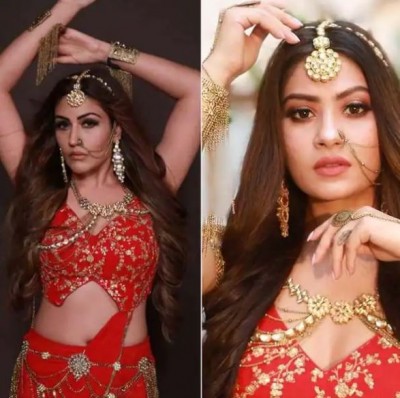 Will Krishna Mukherjee be in lead role in Naagin serial? 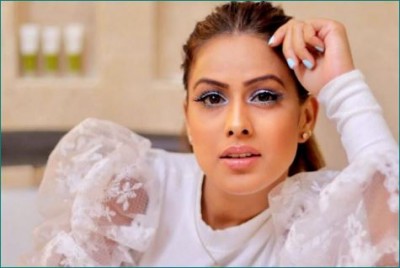 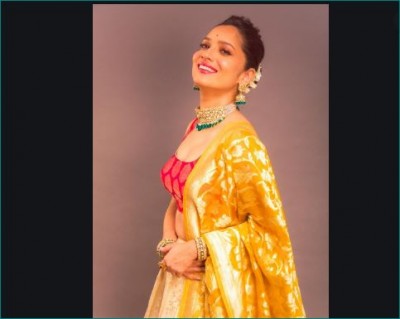 Ankita Lokhande gets furious on trollers, says 'I don't even abuse' 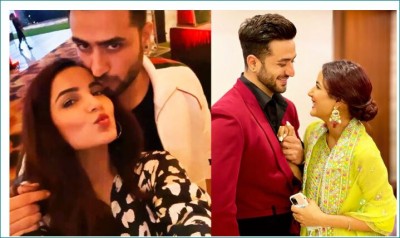 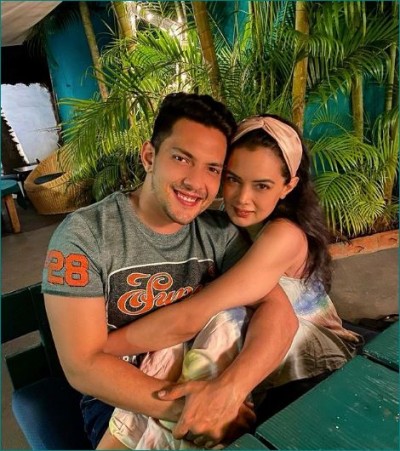 After all, why Aditya Narayan is missing from Indian Idol 12, reason revealed 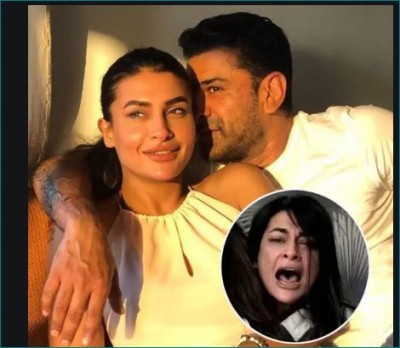 Pavitra Punia gets furious at trollers, says 'I and Eijaz Khan do not need approval'