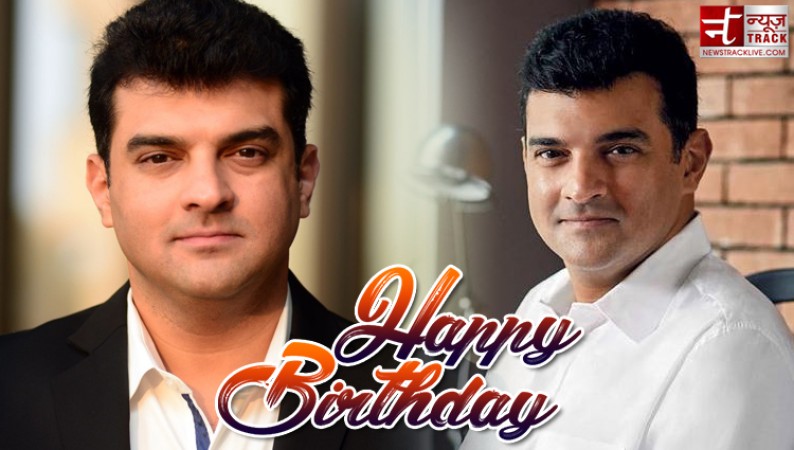 Siddharth Roy Kapur is celebrating his 46th birthday today. He is a film producer and husband of Bollywood actress Vidya Balan. He has been in discussions till now because of his many films. Siddharth has married thrice and Vidya Balan is his third wife. He was born on 2 August 1974 in Mumbai, Maharashtra. Siddharth did his schooling from GD Somani Memorial School. He did his graduation from Sydenham College of Commerce and Economics.

Siddharth's mother Salomi Roy Kapoor has been a well-known dancer and former Miss India. His mother has also been a choreographer. Siddharth is a well-known film producer at this time. He is also the President of The Film and Television Producers Guild of India. Talking about his marriage, his first marriage was to his childhood friend. Talking about the second marriage, he did the second marriage to a television producer but it could not run for long. Siddharth is married to actress Vidya Balan which remains till today. Siddharth and Vidya love each other very much. It is said that the two met for the first time when Vidya was on the backstage of the Filmfare Awards.

The film director and producer Karan Johar knew both and he got both meeting. After the first meeting, both became friends and then fell in love. Both got married on 14 December 2012. Siddharth has also been the managing director of Disney. He has co-produced films like 'Jodha Akbar', 'Fashion', 'Dev D', 'Delhi Belly' and 'Paan Singh Tomar'. He has been the producer of films like 'Chennai Express', 'Kai Po Che', 'Shahid', 'Fitoor', and 'Phantom'. From the moment we wish Siddharth a very happy birthday.

Bollywood Singer Asha Bhosle gets electricity bill of around 2 lakhs 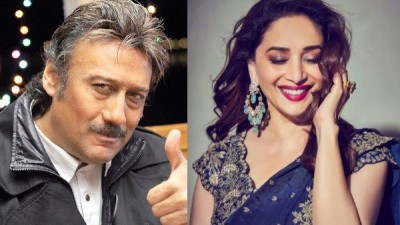 Jackie Shroff praised actress Madhuri Dixit said, 'Even today I am fascinated by her simplicity' 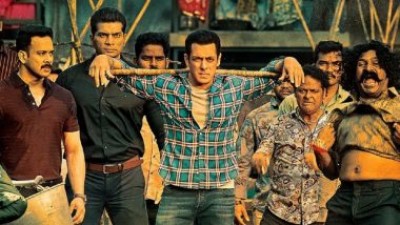 Salman's film Radhe earned so much money on the first day, learn its first day collection 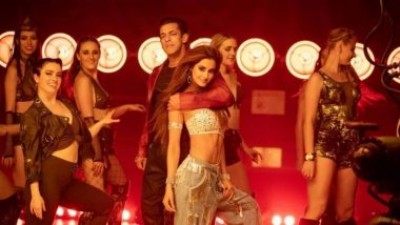 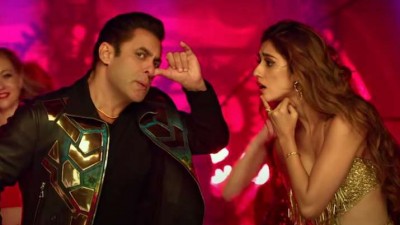 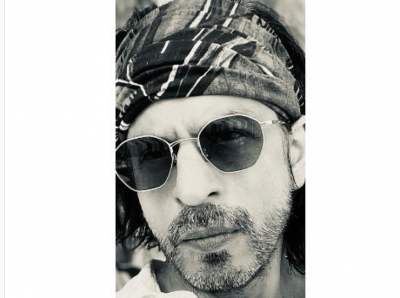