The Times Top 20 Most Desirable Man on TV 2020 has been listed. As usual, tv stars have made it to the list this time too. This time at the top of the list is 40-year-old handsome actor Sidharth Shukla. This is great good news for Sidharth Shukla's fans.

Sidharth Shukla got the title on the basis of the actor's look, style and acting. Sidharth has a long wide fan following among the fans. The actor is the winner of Bigg Boss 13. Tell you that this list of Times also includes stars like Parth Samthan, Shaheer Sheikh, Aly Goni, Asim Riaz.

Sidharth Shukla topped the list shared by the Times while he was the Most Desirable Man on television last year as well. That is, Sidharth's fan following has not diminished in any way so far. When asked if he expected it, the actor said, "I didn't expect it, I'm happy that I am able to entertain the fans," the Times of India reported. It is the love of the fans that gives us the award. On the other hand, the list includes Parth Samthan second in the top 20 after Sidharth Shukla, Aly Goni at third, Shaheer Sheikh at number four, Mohsin Khan at number five, Shivin Narang at number six, Sharad Malhotra at number seven, Asim Riaz at eighth, Dheeraj Dhoopar at ninth and Nishant Malkhani at 10th. 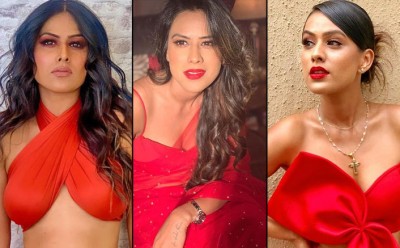 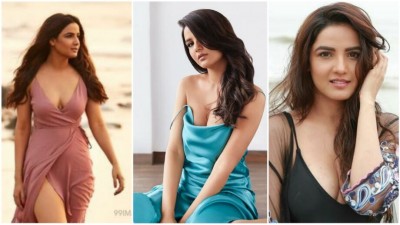