11 Singers who made their names to chartbusters of '2016' Though the year 2016 was not good for movies, 235  movies were released and only 14 were hit. But the music department is bang on this year too. Also the singers who sings the songs are demanded appreciation for 2016 for giving such beautiful tracks.

So, Take a glance at the name of singers and the songs they sang. 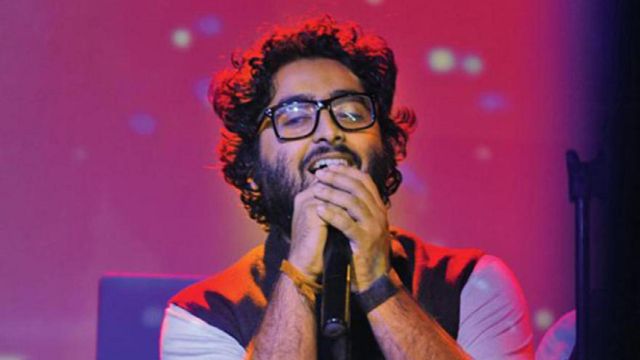 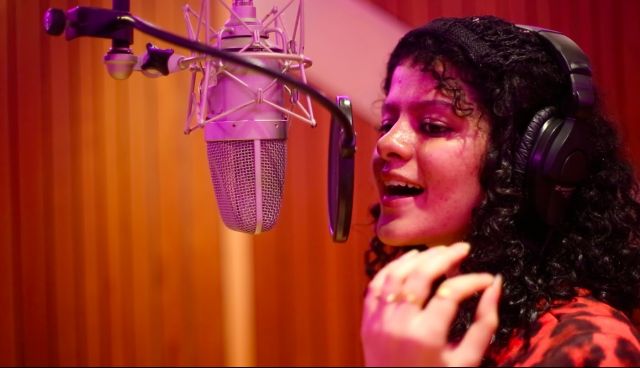 Two songs only but ruled the music world. Kaun Tujhe from M.S. Dhoni: The Untold Story and Hua Hai Aaj Pehli Baar from Sanam Re . 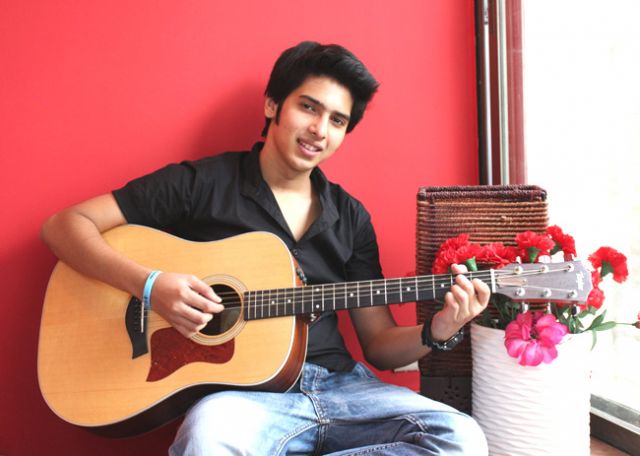 Sau Aasman, Bol Do Na Zara, Sab Tera, Buddhu Sa Mann are the songs which put Armaan in this list. 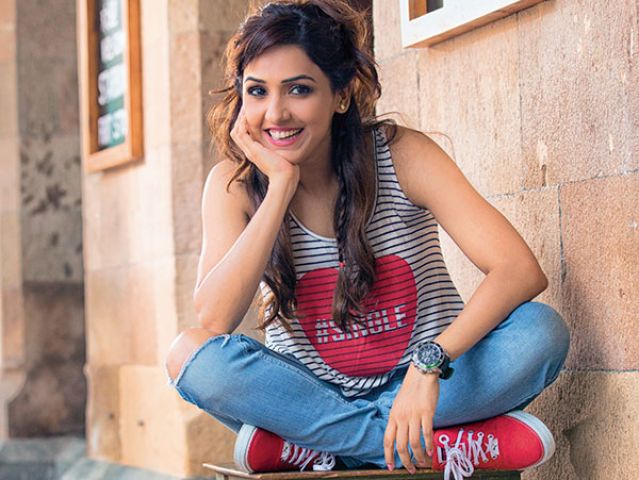 Can't ignore this singer, she gave her voice to Kheench Meri Photo and Sau Aasmaan. 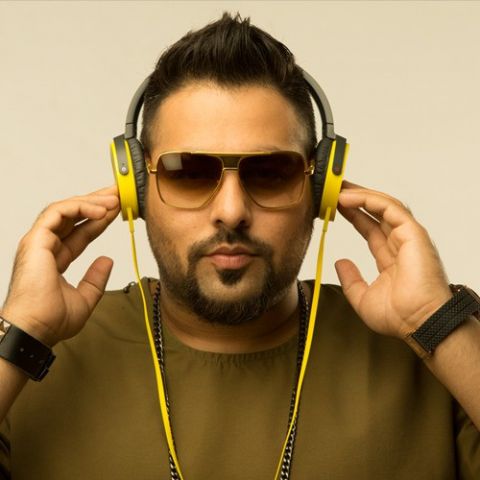 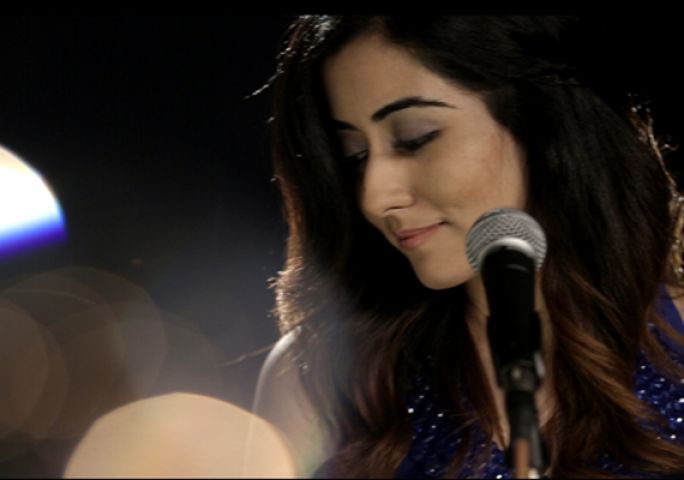 Gilehriyaan, The Breakup Song and Sau Tarah Ke are the songs beautiful sung by Jonita. 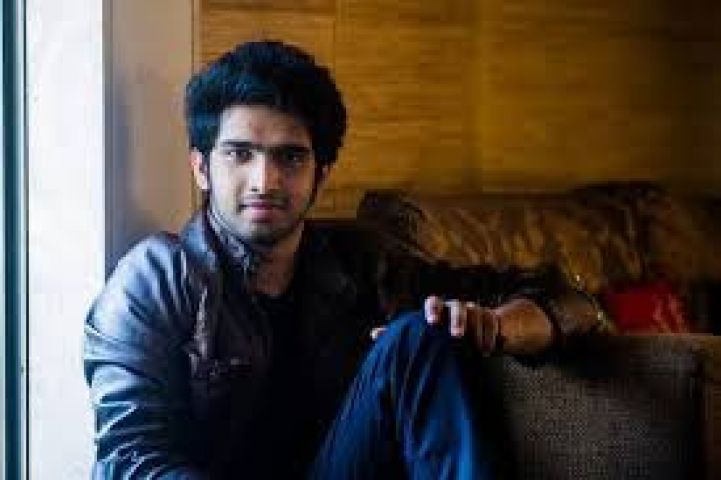 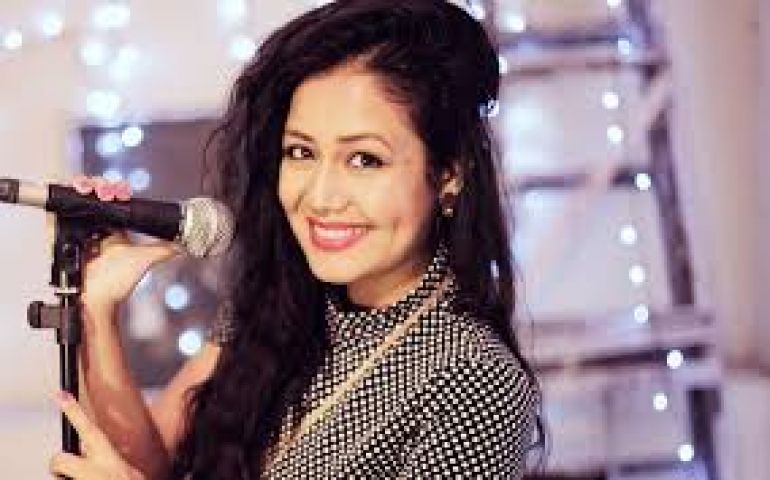 The dhamaaka girl of Bollywood who sang Kar Gayi Chull and Kala Chashma. 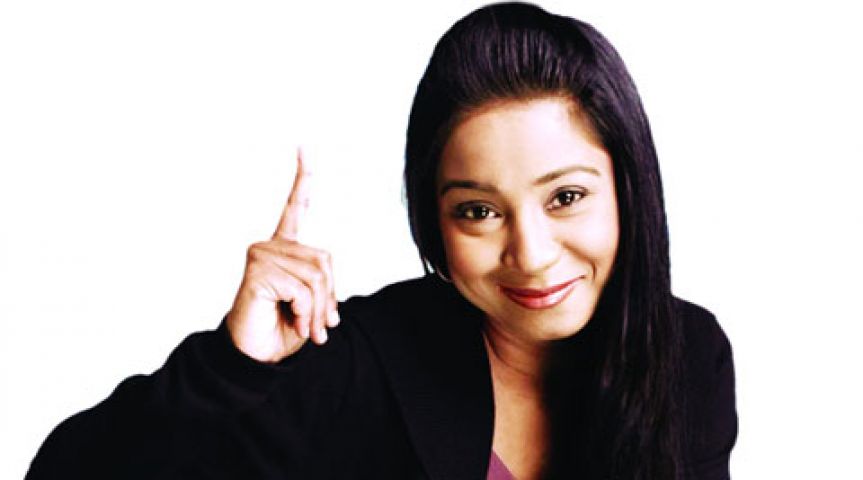 The female voice of Bulleya, enough to describe her. 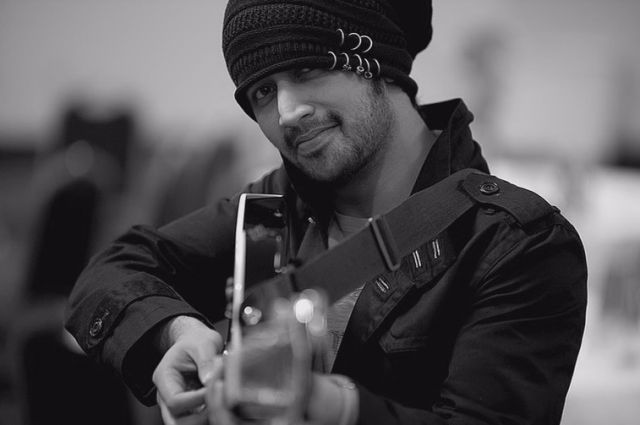 Tere Sang Yaara is the song to his credit. 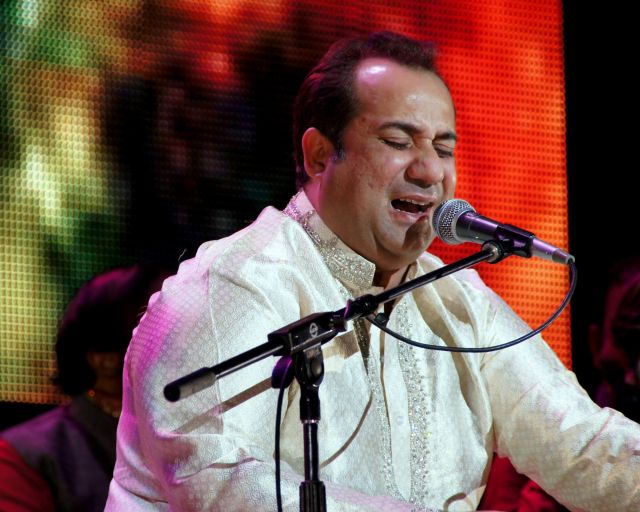 How can this list complete without adding Jag Ghoomeya and it's singer Rahat Fateh Ali Khan.

TV Actresses who were loved by Audience in 2016!!!

Top 5 Artists who became famous in 2016 because of their 'Acting Talent'!!

Who are 2016's Top Most searched Personality on 'Google' ?