New Delhi: Pakistan cricket team has suffered a humiliating defeat in their second practice match of the T20 World Cup 2021. South Africa beat Pakistan by 6 wickets in the match. Rasi van der Dussen was the hero of South Africa's victory. But Hasan Ali (Hasan Ali) proved to be very expensive for his team. He plundered 52 runs in four overs. 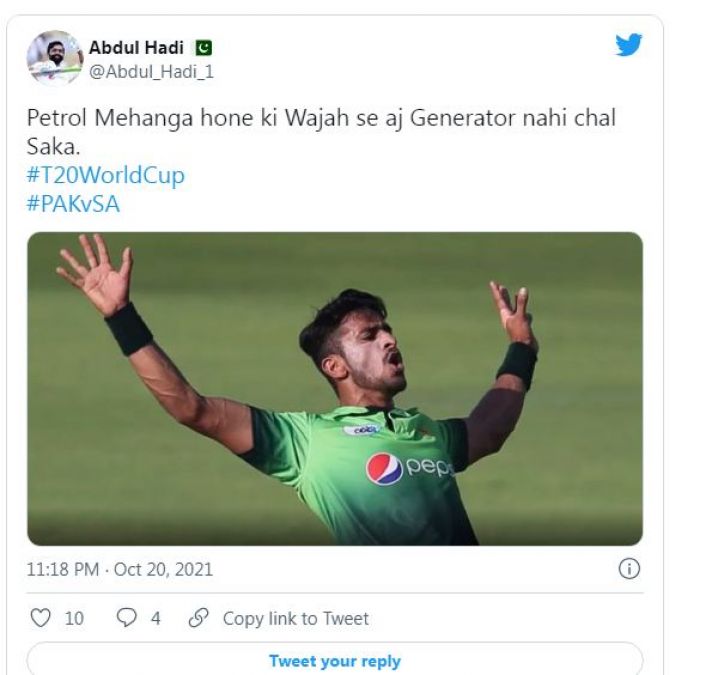 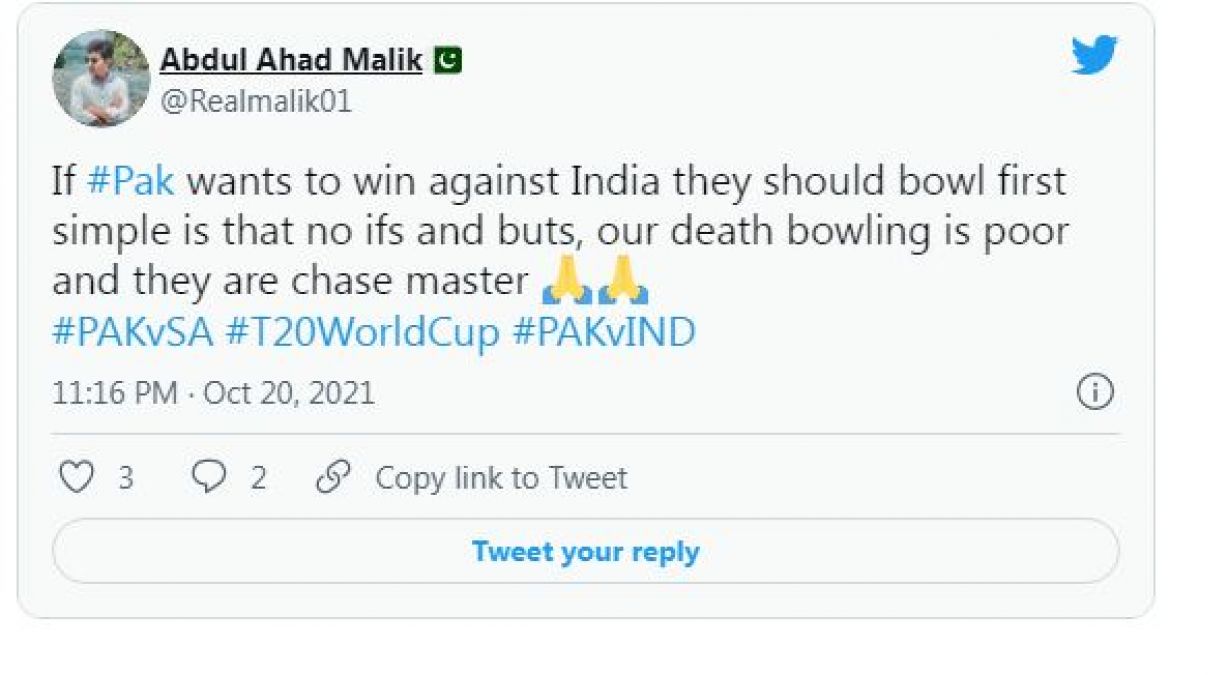 A total of five matches have been played in the T20 World Cup between India and Pakistan so far, with Team India winning every time. As always, the two teams will face each other on the field with full vigour. Pakistan captain Babar Azam has already said in an interview that what has happened so far was old things.

'These are enemies of Islam...', India's Muslim organisation condemns attacks on Hindus in Bangladesh