This actress turns off her comment section after Alia Bhatt 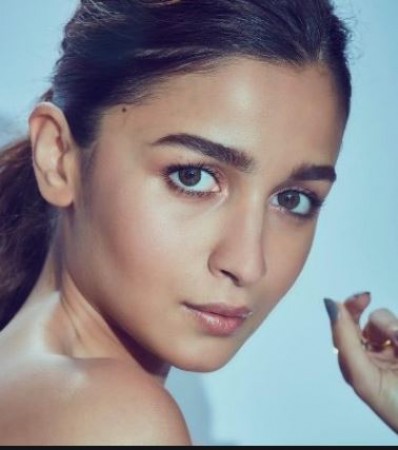 After the death of Sushant Singh Rajput, there has been a stir in the Bollywood cinema world. Due to this, many celebs are facing tremendous trolling. Everyone is being targeted from Alia to Sonam. Alia Bhatt's mother and actress Soni Razdan has also been surrounded in this. But now to avoid this trolling, Sony Razdan has taken a big step.

Actress Soni Razdan has given this information through a long post on social media that she has closed her comment section. In this post she writes, 'Love it. Used to also love all your feedback and comments on my Instagram posts. Sadly I had to turn that off as I was getting the filthiest abusive muck on it for absolutely no good reason. Other than some vested interests’ attempts to sully the name of those they are either jealous of, or have been recruited to attack. There are many battles going on behind the scenes which most of us are unaware of but are going on nonetheless. No matter. I shall soon be able to have you all back to comment when these morons find someone else to target with their sponsored hate. Remember just one thing meanwhile. I love you guys and miss you big time. '

Before Soni Razdan, his daughter Alia Bhatt also closed the comment section on social media. After Sushant's death, he was constantly being trolled. His old videos were targeted. Due to this, Soni also became a victim of trolling but now to avoid all this, both have closed their comment section.

Trailer of Sushant's last film will be released today