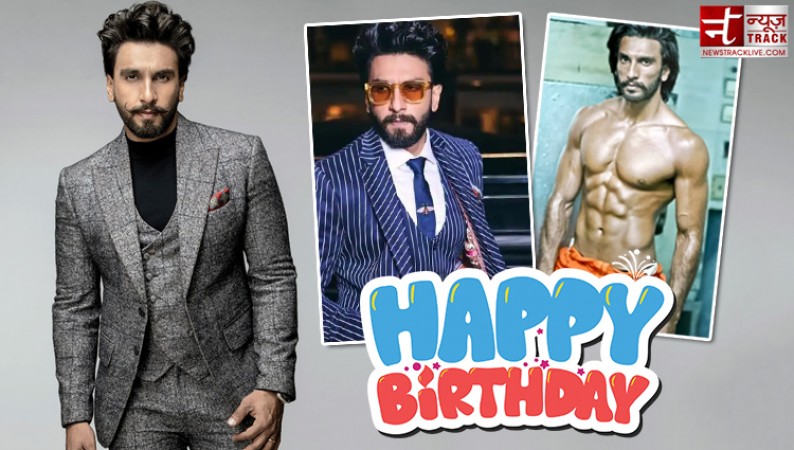 Today is the birthday of Ranveer Singh who has delivered many superhit films. Ranveer has given many hits in Bollywood and he remains a favorite of all. In such a situation, let us also tell you that today Ranveer is celebrating his 35th birthday. By the way, very few people know that Ranveer has been in a relationship with Ahna Deol too. Yes, Ranveer had been in the headlines for a long time with Ahna Deol before Deepika.

It is said that he has also dated Hema Malini and Dharmendra's daughter Ahana Deol. Yes, at that time Ranveer was in college and both had the same friend circle. At the same time, Ahna Deol and Ranveer Singh have dated each other for some time during college days and after that Ranveer went abroad for further studies and the relationship ended. Let us also tell all of you that these two never said anything about this relationship and both of them never accepted their relationship.

By the way, if we accept a media report, then the relationship between Ranveer Singh and Ahana Deol was going well and it is also said that Ahana had left Ranveer in the affair of Bollywood actor Aditya Roy Kapoor during that time, though we are not confirmed We do. Apart from Ahana, Ranveer's name has also been linked to Anushka Sharma. Yes, both were seen together at one time but now Anushka has married Virat and Ranveer has married Deepika.

Vivo Y30 launched with this feature, know the price 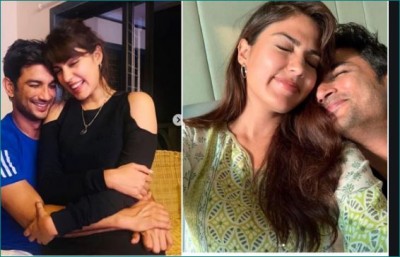 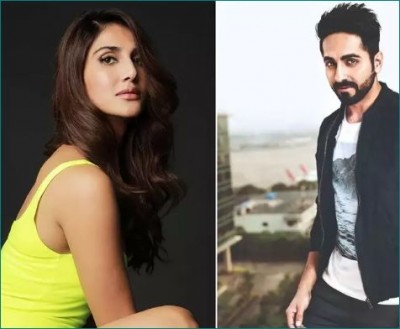 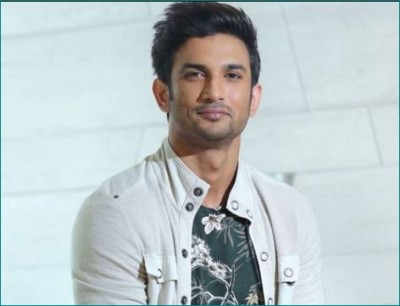 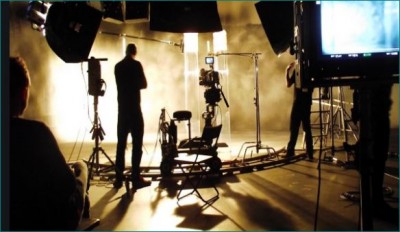