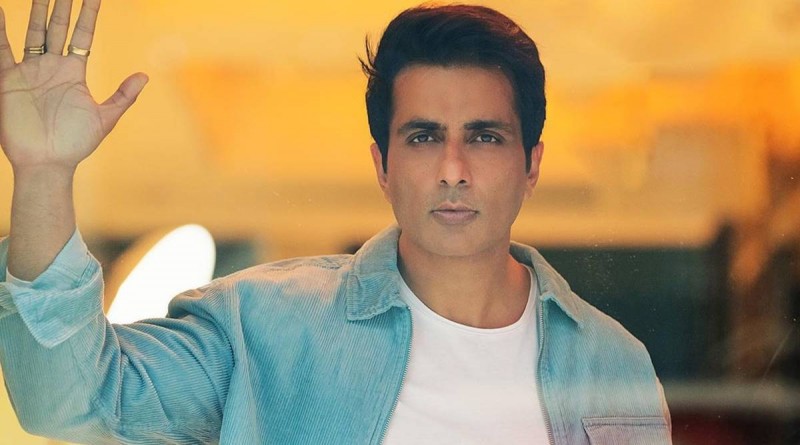 Bollywood actors Sonu Sood has once again taken the best step. With the intention of spreading awareness about blood stem cell registration and donation, Bollywood actor Sonu Sood has been associated with dkms BMST Foundation India. It is a non-profit organization dedicated to fighting against blood cancer and other blood disorders such as thalassemia and aplastic anemia. Sonu has launched an initiative under which ten thousand people will be registered as potential blood stem cell donors.

India ranks third in the world in the recorded cases of hematological cancer and is also one of the main causes of cancer deaths in children. In view of this pressure of blood cancer in the country, it is most important to support blood cancer patients at this time. After stars like Vidya Balan and Rahul Dravid, Bollywood actor Sonu Sood has now shared his appeal through video.

In the video, Sonu is looking at the importance of the family and giving an example of his own, he explains that he will do anything for the happiness of his family. In the video, Sonu has urged the people of India to support patients suffering from blood cancer and blood disorders by registering as potential blood stem cell donor.