Soybean consumption is fatal for men, stop it today In today's time, everyone takes care of health very well because he always wants to be fit, be it male or female. In such a situation, for healthy diet, you must include soybean or soya chunks in your food. Actually, by consuming it, the body gets plenty of protein and energy. Let everyone know that its food is very important for health but not for men. Actually, consuming soybean can prove harmful for men. You should tell everyone that it should not be consumed in much quantity, nor should it be eaten regularly because it can harm men. Let's know.

Deadly for men - Doctors say that daily consumption of soybeans can prove fatal for men. Actually, eating it reduces the sexual power in men. Along with this, eating more soybeans affects their hormones, libido power, number of sperm and the level of fertility. On the other hand, if a man is thinking about family planning, then he should not consume soybean in his diet daily.

Estrogen hormone levels begin to increase - Doctors say that intake of soybeans in large amounts increases the amount of estrogen hormones in men. For this reason, it can have an effect on their fertility. On the other hand, if you are a vegetarian, you can consume some other things instead of soybeans. With this, men who do workouts can add more milk, yogurt, cheese and mushrooms in their diet.

Weight gain - Men who say more soybeans increase their weight rapidly because they contain a lot of fat along with protein. Let me tell you that 100 grams of soybean contains about 20 grams of fat. 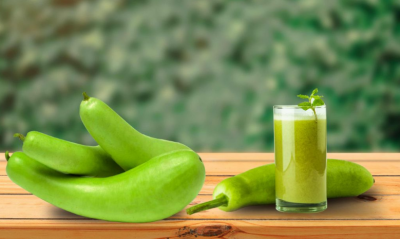 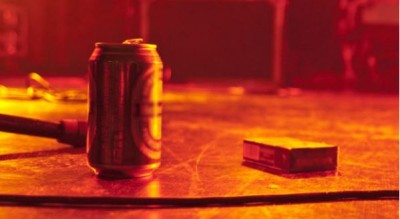