The government has received bids worth over Rs 1.49 lakh crore from the auction of the 5G spectrum, Union Minister Electronics Information Technology Ashwini Vaishnaw said on Wednesday.

India's auction of the 5G spectrum, capable of offering lag-free connectivity and ultra-high speed internet, has acquired Rs 1.49 lakh Cr  worth of bids thus  far as the sale stretched to the third day.

Firms run by tycoons Mukesh Ambani, Gautam Adani and Sunil Bharti Mittal as well as Vodafone Idea had put in bids worth Rs1.45 lakh Cr  on the opening day on Tuesday and incremental demand for airwaves came in five rounds held on Wednesday.

Telecom Minister Ashwini Vaishnaw said the second day of the auction has ended and it will continue on Thursday. "I am happy to see good competition in auction, good competition for all bands have come in," he said. "Bids worth Rs1,49,454 Cr  have been received so far at the end of 9th round." Analysts said Ambani's Reliance Jio may be the most aggressive of those in the race. The minister said all bands of the spectrum are seeing demand.

Though details of the bids are not announced as yet, ICICI Securities said its analysis shows that Jio has likely bid for the highest spectrum worth Rs 80,100 Cr , and likely opted for 10MHz spectrum in the premium 700 MHz band. Bharti Airtel may have bid for spectrum worth Rs 45,000 Cr , spending 20 per cent more than expected, possibly in 1800 MHz and 2100 MHz bands.

Vodafone Idea Ltd has likely bid for Rs 18,400 Cr  for spectrum, while Adani Data Networks should have picked 26 GHz spectrum pan-India, it said. "It appears Adani has bought 26GHz spectrum in 20 circles, and its total spectrum purchase could be 3350MHz for Rs 900 Cr . Our estimate is provisional as data doesn’t reflect the entire purchase by Adani. We believe, it should have purchased 200 MHz spectrum in all circles except Gujarat, where it would have bought 400MHz," ICICI Securities noted.

VI is coming up with its most ambitious plan so far 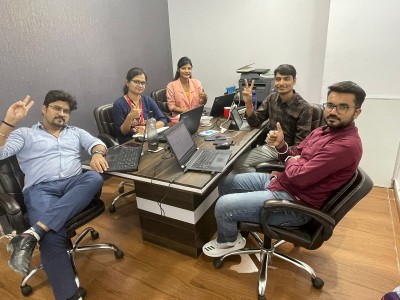 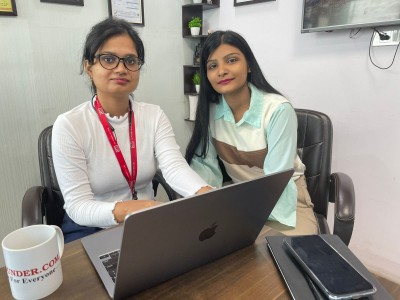