Taking to his official Twitter handle, the Prime Minister wrote:  ''I bow to Sree Narayana Guru on his Jayanti. His teachings provide strength to millions. His emphasis on learning, social reform and equality continue to motivate us. He gave immense importance to women empowerment as well as harnessing youth power for social change.''

Born in Kerala, Guru advocated social justice and equality. Sri Narayana Jayanthi is a state festival of Kerala. It is celebrated on Chathayam day during the Onam season in Chingam month of Malayalam calendar. It marks the birthday of Narayana Guru, a saint and a social reformer of India who fought against the caste system of Hindu religion. 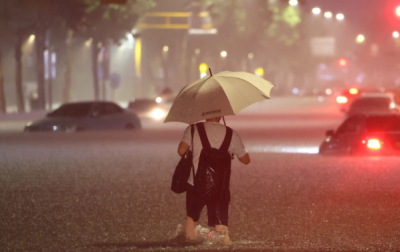 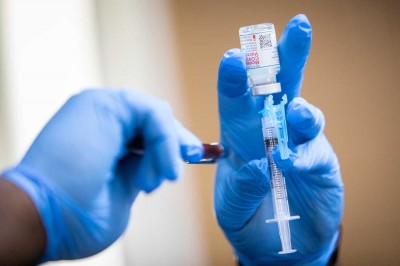