Police can issue a lookout notice against Rhea Chakraborty 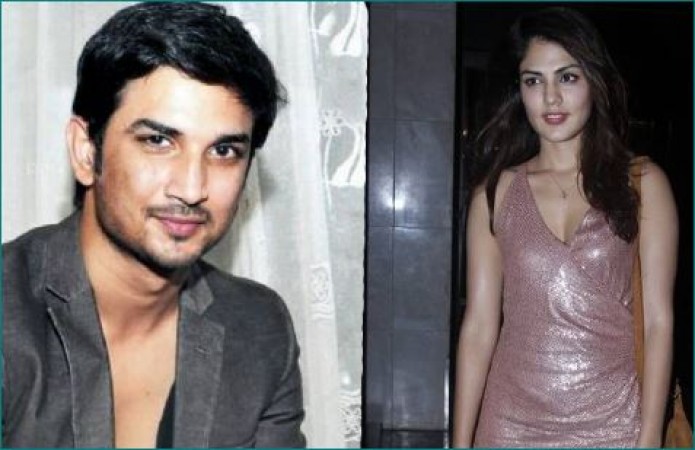 Rhea's name has been linked to the suicide of Bollywood actor Sushant Singh Rajput. Right now everyone is talking about her. Her name is continuously appearing, but she has not yet received the police. According to the reports, Bihar police is considering issuing a lookout notice against Rhea in this case.

According to the information received, the Bihar Police has found some big evidence against Rhea Chakraborty and keeping her in view, has been asked to issue a lookout notice. The police believe that it has become necessary to interrogate Rhea. Apart from this, there are also reports that the police are not able to contact Rhea Chakraborty. They are not able to talk to the actress even on the phone. Till now the police have recorded the statements of many people in this case.

Bollywood Singer Asha Bhosle gets electricity bill of around 2 lakhs 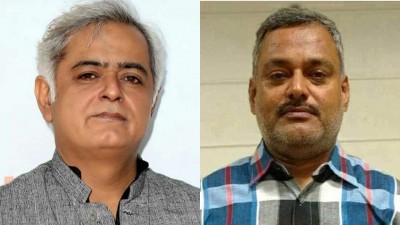 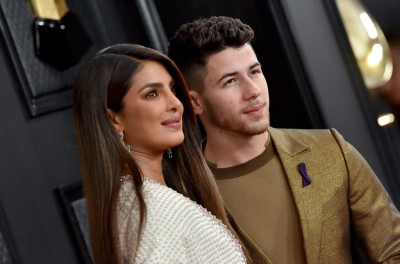 Nick Jonas did pushups by putting Priyanka Chopra on his back 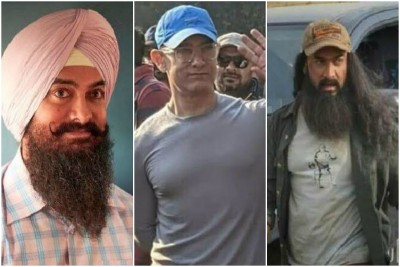 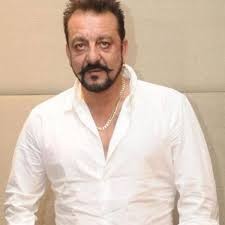 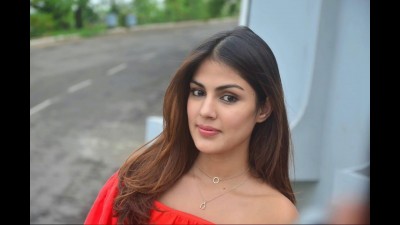 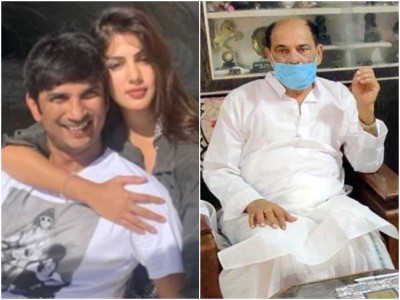