United Kingdom: As investor attention focused on the Bank of England (BoE) policy meeting on Thursday, when the central bank is anticipated to hike rates for the sixth consecutive time, the British pound edged higher against  US dollar on Wednesday. According to Refinitiv data, money markets are presently pricing in a more than 90% possibility of an oversized 50 basis point rate hike at Thursday's meeting as the central bank works to reduce inflation from a four-decade high of 9.4%.

According to a survey conducted by Reuters between July 27 and August 1, more than 70% of the 65 analysts and economists polled also anticipate a half-point increase from the bank's Monetary Policy Committee this week. However, analysts claimed that in the lead-up to the policy meeting, risk sentiment and outside factors were essentially what were driving the pound.

According to Simon Harvey, head of FX analysis at Monex Europe, "the pound is trading in line with larger market trends in the lead-up to Thursday's Bank of England meeting." Sterling was up 0.13 percent against the dollar at $1.21735 at 08:47 GMT, falling short of the $1.22915 one-month high set on Monday.

It was down 0.10 percent to 83.65 pence when compared to the euro, slightly below Tuesday's 15-week high. The pound has a role to play in monetary policy settings, according to some Bank of England (BoE) members,  as per ING analysts, and trade-weighted sterling has increased by 3% from its lows in July.

With petrol costs expected to remain high and the dollar likely to remain strong, they wrote in a note that "arguably the BoE would prefer a higher pound today." The UK's services sector activity expanded in July at the slowest rate since the beginning of 2021, when the nation was on lockdown due to the coronavirus, according to survey data, despite a reduction in price pressures. 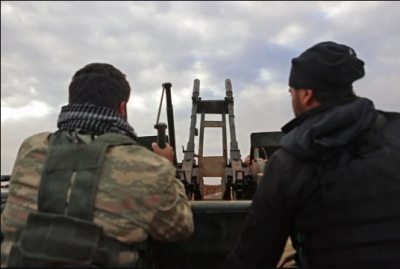