Siddharth Shukla, a famous actor in the television world, is no longer with us. He was cremated at the crematorium at Oshiwara in Mumbai today. Siddharth Shukla's accidental death reminded us of late film actor Sushant Singh Rajput. Which last year was settled only during the Corona period. The death of the two had shocked millions of their fans. Both these stars ruled the hearts of millions of audiences in their respective places. Now only memories of these two are left in the hearts of the fans.

Let us share that actor Siddharth Shukla has merged with the Panchatantas. When the television star was cremated in Mumbai, the sky started to cry on the cloud. Yes, at the time of Siddharth Shukla's cremation, Mumbai had started raining heavily. Photos of which you can see here. In these photos, television stars are bidding a final farewell to their favorite actor, drenched in rainwater.

It may be noted that on 10th July last year, when the cremation of late film actor Sushant Singh Rajput also caused a lot of clouds. At that time, his funeral procession was also completed in the rain. Due to which the film stars had bid a final farewell to the film actor with moist eyes drenched in rain. You can see these photos here. 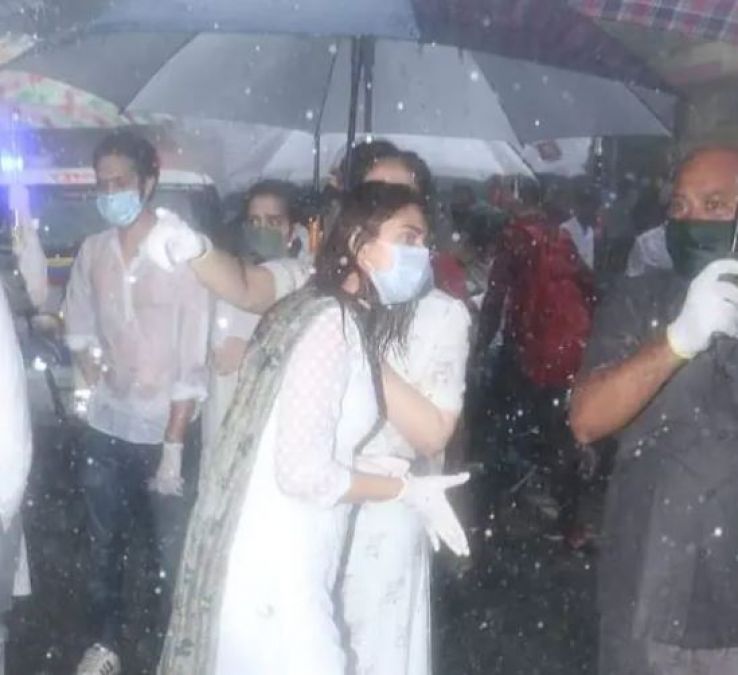 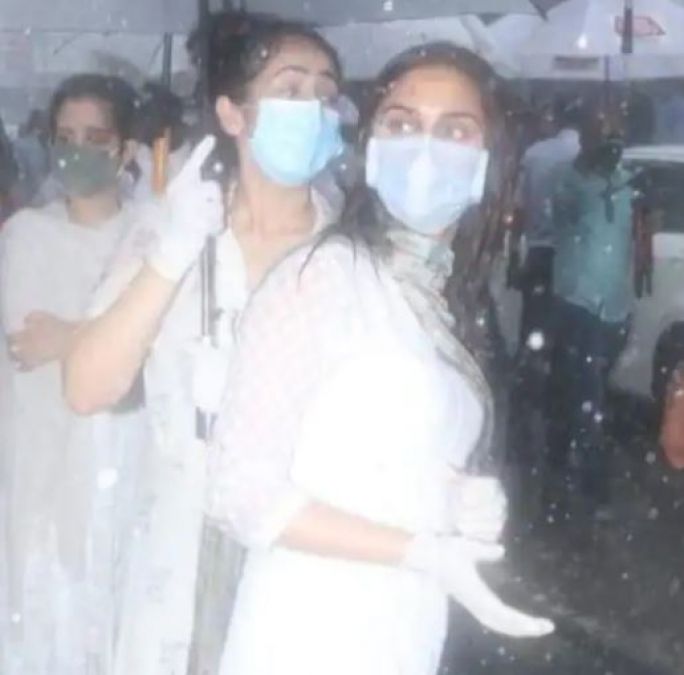