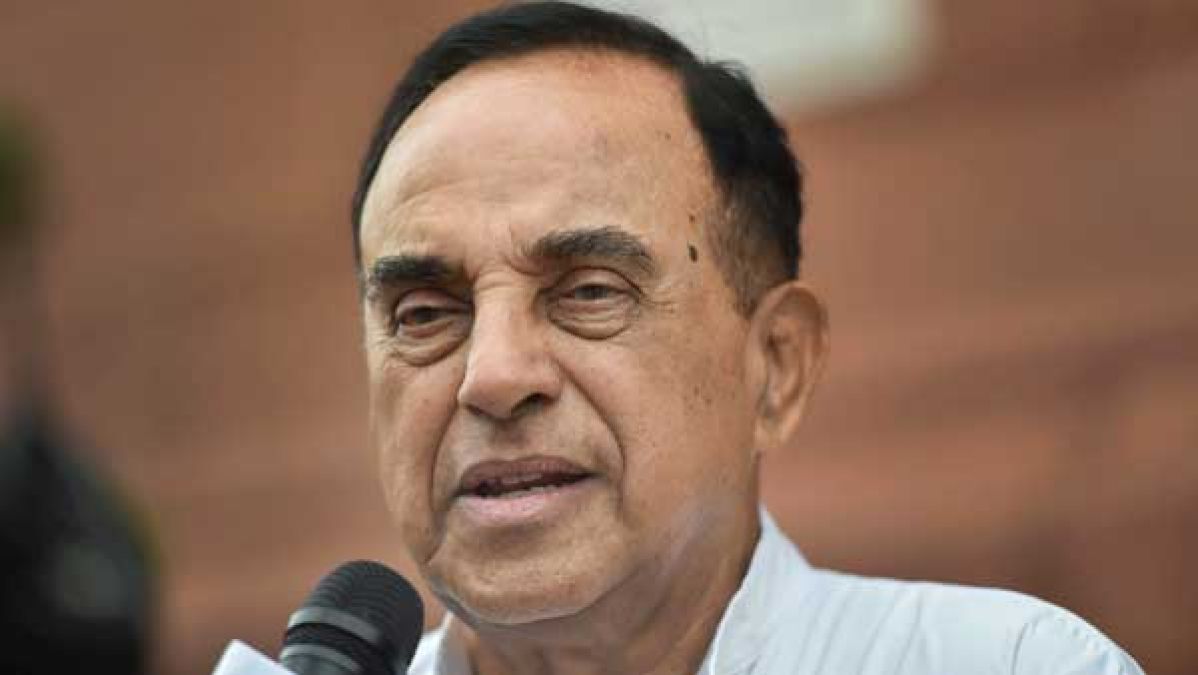 New Delhi: Assembly elections are due in Bihar next year, but the political storm has already started. This dispute has started within the NDA itself. There is tremendous rhetoric between BJP and JDU leaders these days. BJP leaders now want their CM in the state. The recent floods in Patna brought the political confrontation of the two to the surface. Meanwhile, senior BJP leader and Rajya Sabha MP Subramanian Swamy have warned Chief Minister Nitish Kumar.

He said that BJP is the elder brother in Bihar, JDU should remain as a younger brother. Earlier, there was no presence of any BJP leader with Chief Minister Nitish Kumar on the occasion of Ravana Dahan in Patna, on which JDU leaders objected. BJP MP said yesterday i.e. on Wednesday that if JDU has to save its politics in Bihar, it will have to play the role of a younger brother. People are liking BJP all over the country and in the midst of this wave, in Bihar too, BJP is now playing the role of the elder brother.

Swamy said that Nitish Kumar has to win the 2020 assembly elections, he has to be in the role of a younger brother with BJP. If the JDU contests alone, its position will become extremely weak. He said that "BJP is growing in the whole country. In Bengal, we are just a few miles away from becoming number one. Not only this, our party is number one in many states. Bihar is an old fortress".

Swamy, known for his harsh remarks, said that "Nitish Kumar should find out why the BJP leaders are angry. He also endorsed Giriraj Singh's remark that he was a forthright leader. Along with this, he also targeted Nitish on the failure of the government regarding the floods in Patna". 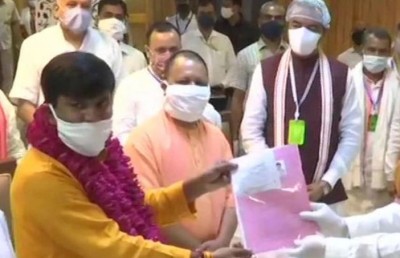 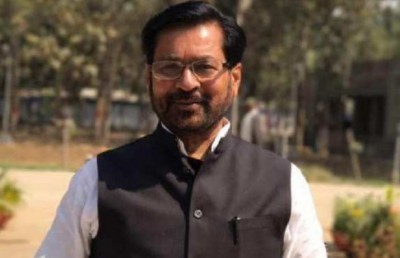 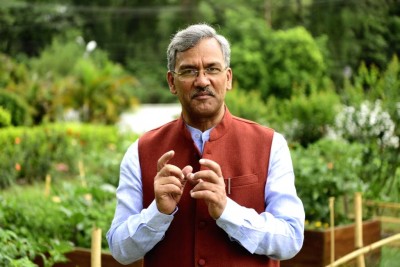 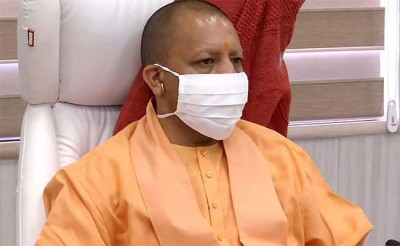 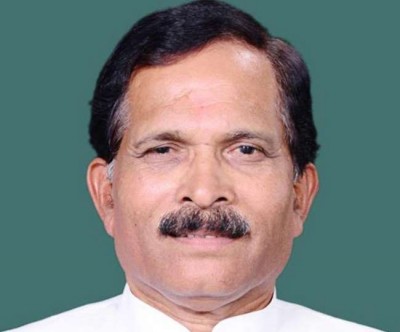 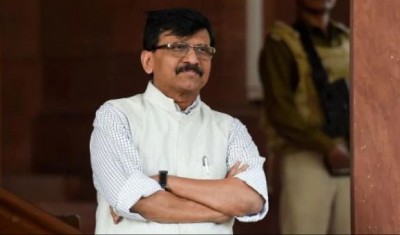