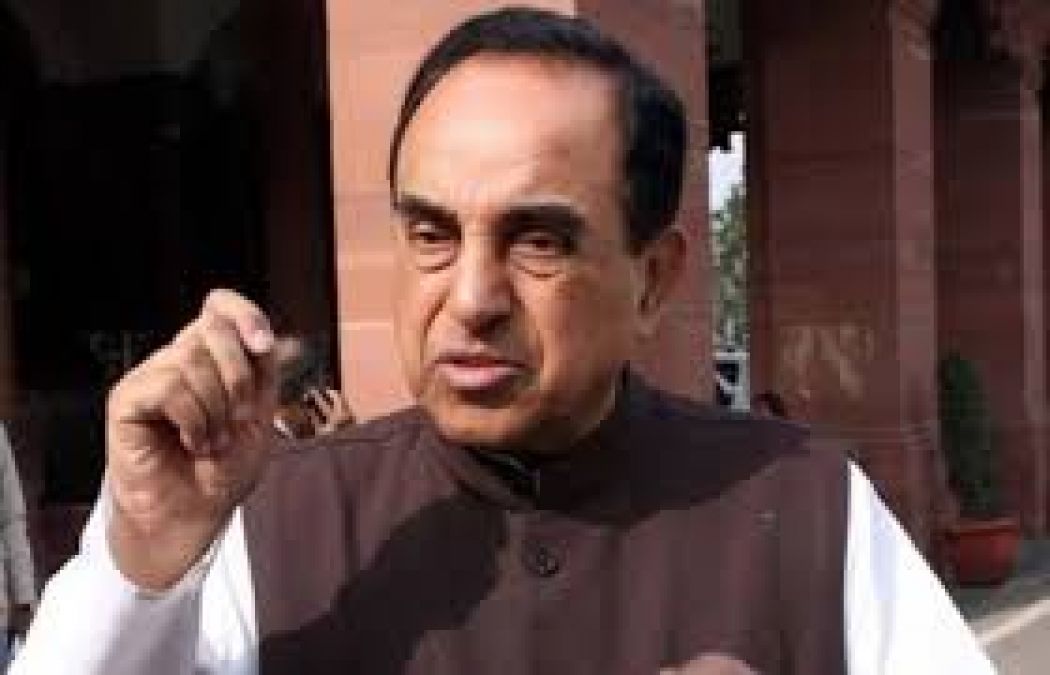 New Delhi: Former Prime Minister PV Narasimha Rao has been praised by Subrahmanyam Swamy, a senior leader of the Bharatiya Janata Party (BJP) and has also demanded Bharat Ratna for him on the upcoming Republic Day. Narasimha Rao's decisions on economy, Kashmir and Ram temple have been remembered by BJP leader Swamy.

Subrahmanyam Swamy has further said, 'The nation should demand that PV Narasimha Rao be given the Bharat Ratna on the coming Republic Day.' Subrahmanyam Swamy states that, 'Not only economic reforms have been undertaken by Narasimha Rao, but he also passed a resolution on Kashmir in Parliament and the Supreme Court was told that if there was a temple already on the disputed land, But later the Babri Masjid was built, then their government will hand over the land to the Hindus.

Let us tell you that Bharat Ratna is the highest civilian honor of India. It has been conferred on many people till now and now among the senior leaders of Bharatiya Janata Party (BJP), Subrahmanyam Swamy has demanded the award to former Prime Minister PV Narasimha Rao. 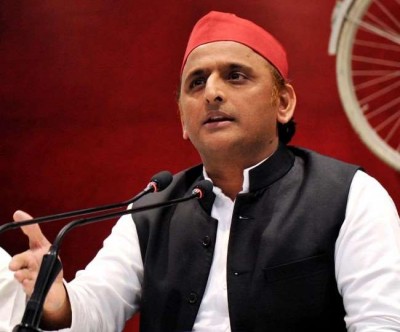 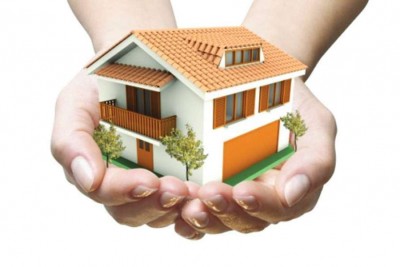 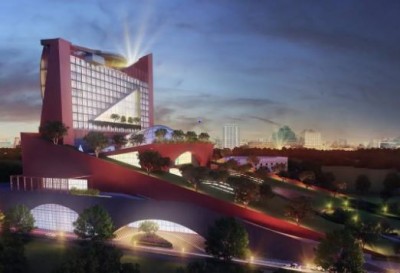 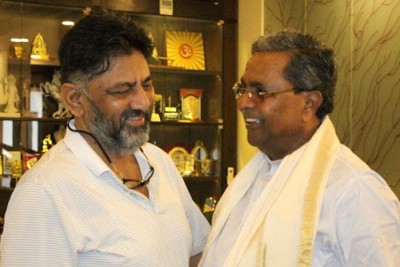 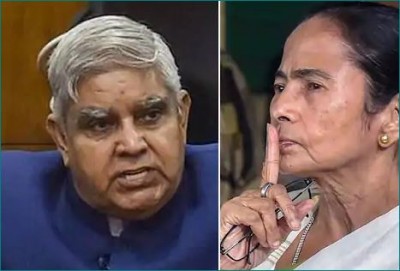