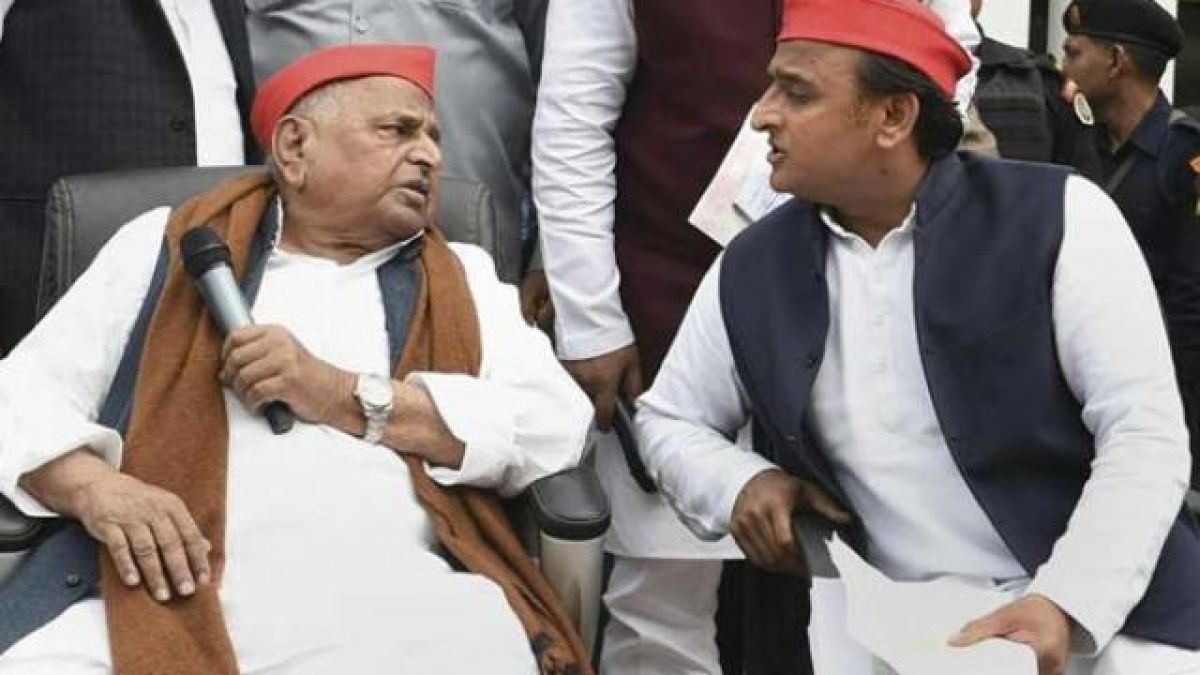 New Delhi: Among the most powerful political families in Uttar Pradesh, the Yadav family may be in trouble again. Former Uttar Pradesh Chief Minister Mulayam Singh Yadav and his son former CM Akhilesh Yadav have been challenged in the Supreme Court for a clean chit from the CBI in a disproportionate assets case. The CBI had decided to close the probe. Advocate Vishwanath Chaturvedi alleged in the petition that the CBI, while suppressing evidence, helped not to register a criminal case against the Yadav family.

In his petition, lawyer Chaturvedi said, the CBI had filed an affidavit in the Supreme Court in May this year saying that it had not found sufficient evidence against Mulayam and Akhilesh. So he closed the investigation on August 7, 2013. The CBI also claimed that it had submitted the report of the case to the CVC in October 2013. Advocate Vishwanath Chaturvedi told the court that while replying to his RTI petition, the CVC clarified on July 5 that no such report has been received from the CBI.

He alleged that the CBI has made a wrong statement in the Supreme Court and also termed the CBI probe as law and order. The petitioner has asked the court to direct the CBI to submit a proper investigation report and inform them about the steps taken after the 2007 and 2013 orders. Akhilesh Yadav has often accused the Centre of misusing the CBI. 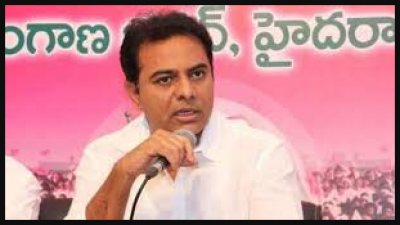 Trs will take the registration of graduates for the upcoming elections 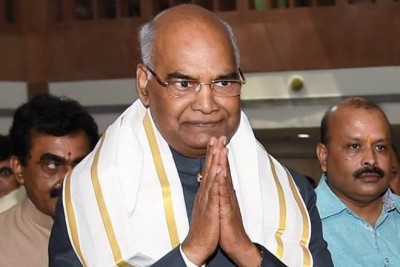 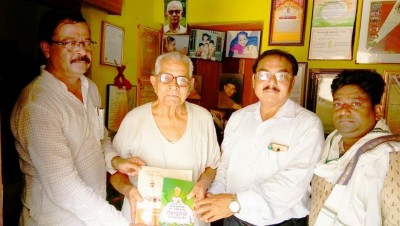 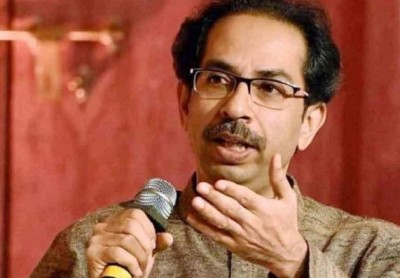 Shiv Sena taunts Modi government, says "After abolition of Article 370, film city should be made in Kashmir" 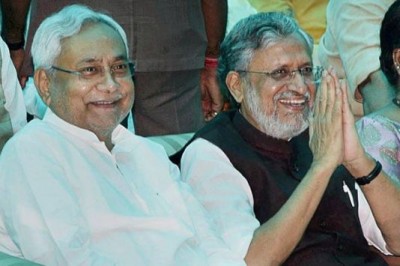 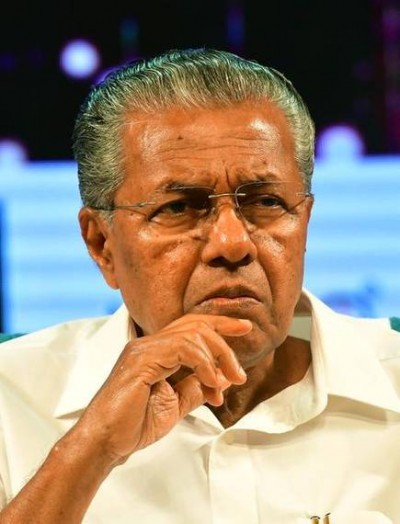