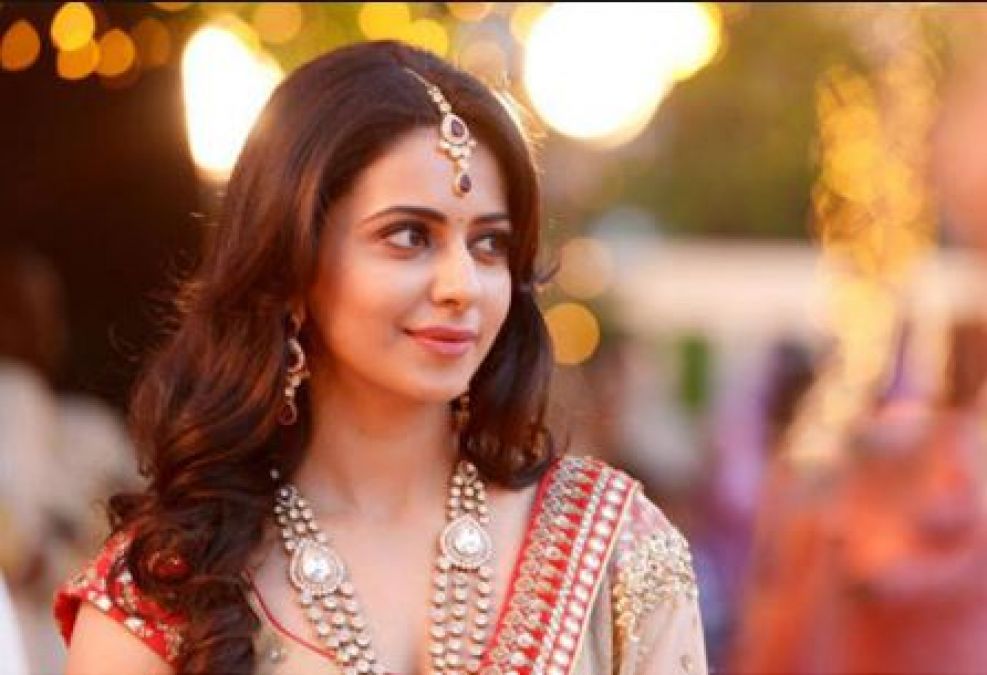 The Sushant Singh Rajput case has been linked to a drug case and it has created a ruckus ever since the drug angle surfaced. The Narcotics Control Bureau arrested actress Rhea Chakraborty after the drug angle surfaced. After being arrested, Rhea has revealed the names of many more Bollywood stars. Rakul Preet Singh name is also included in the list of Bollywood actors who take drugs as Rhea mentioned in her statement to the NCB. Now according to the information received, Rakul has reached Delhi High Court.

Recently Rakul Preet Singh has filed a petition in the Delhi High Court, demanding a ban on the media coverage against her. In her petition, she has said that through media reports, an attempt is being made to tarnish her image. In the petition filed by her, Rakul Preet has said that 'Media trial has started after her name surfaced in Rhea Chakraborty's case.' In her petition, she has pleaded with the court that they should direct the Ministry of Information and Broadcasting to stop the media coverage against her.

In her petition Rakul has also told that during the shooting she came to know Rhea Chakraborty had named her and Sara Ali Khan in the drugs case. Soon after learning this, her lawyer told the High Court that the media is tarnishing Rakul's image. It is being told that the court has asked Rakul why she did not give an official complaint to the Ministry of Information and Broadcasting. Now Rakul has to answer on this.

Kangana demands apologize from Sanjay Raut, said- 'I am not a hacker'

They decorate plates for their children' Ranvir Shorey on Jaya Bachchan’s thali remark: ‘only pieces are thrown away for us’ 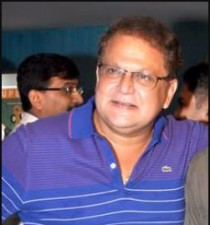 Mahesh Kothare rose to fame with this song 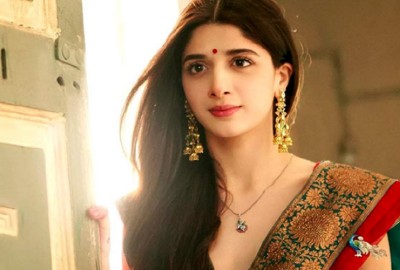 Happy Birthday: Mawra Hocane had changed her name when she was in 7th standard 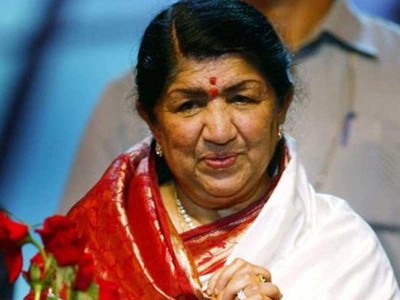 Lata Mangeshkar started learning music at the age of 5 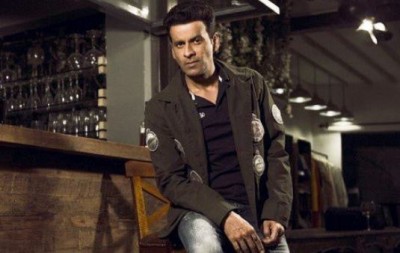 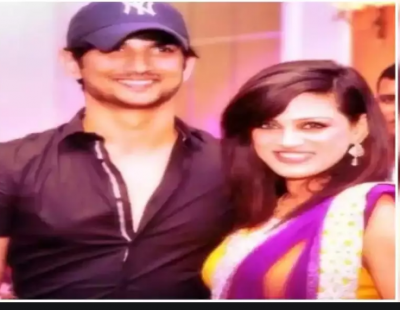 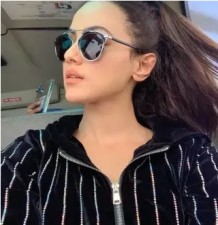