CBI may conduct polygraph test of these people in Sushant's case 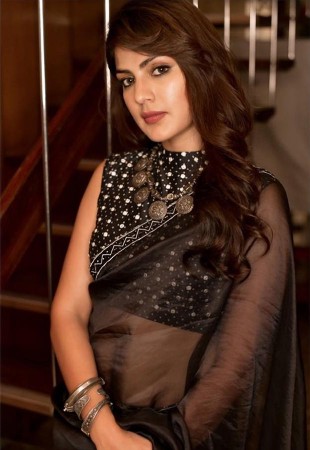 The information is being received that the CBI can conduct a polygraph investigation of all the main accused, including Rhea Chakraborty, Showik Chakraborty, Siddharth Pithani, Neeraj Singh, Samuel Miranda. The CBI conducts polygraph investigations in most high profile cases. The permission to conduct a polygraph test is to be obtained. For this, consent has to be obtained from the Judicial Magistrate.

Now if Rhea Chakraborty refuses the polygraph investigation, the CBI will write it in the final report. The information that will be received after investigation, cannot be taken as evidence, but the CBI will be able to add them to the final report. According to media reports, the statements of key witnesses are yet to match. In this case, the CBI can do the lie detector test. Siddharth Pithani, Samuel Miranda, Neeraj have been called many times and interrogated in this case. On the other hand, the Narcotics Control Bureau (NCB), which is investigating the drug angle of the case, can also summon the actress for questioning. The investigation of the case is going on continuously.

Sushant's old interview came in front, had said ' I have claustrophobia' 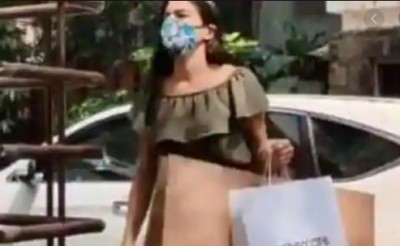 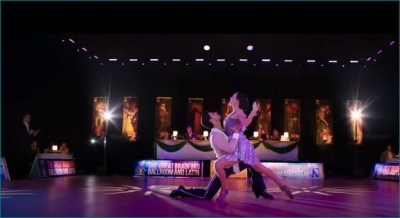 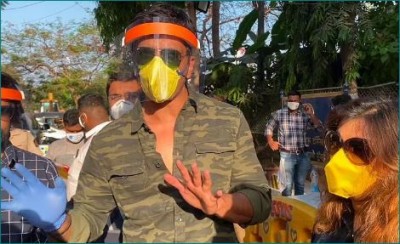 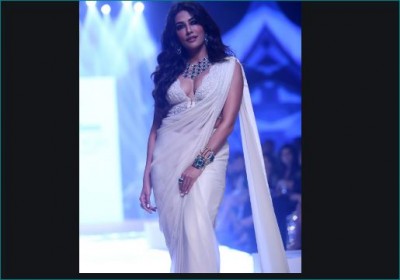 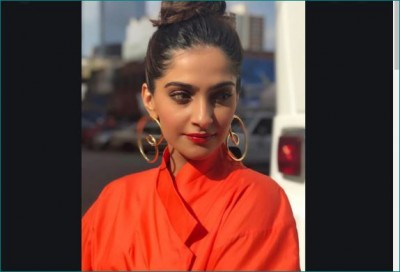 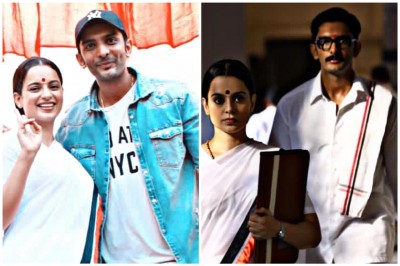