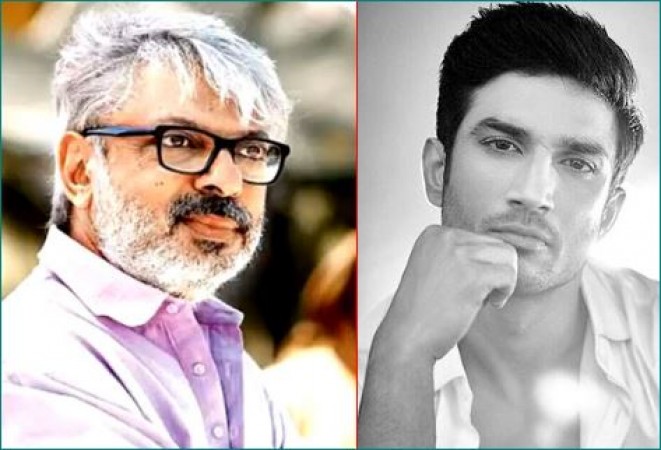 These days the investigation in Sushant Singh Suicide Case is in full swing. Bandra Police is investigating every angle in this case. Many people are being questioned to find out the reason for Sushant's suicide. So far, Bandra Police has questioned many people in this matter and has now sent a summons to film director Sanjay Leela Bhansali. Bhansali has been called by the police for questioning in the Sushant Singh case.

Currently, Sanjay Leela Bhansali is the biggest director and Sushant refused three of his three films. According to the information received, apart from Sanjay Leela Bhansali, Journalist Vicky Lalwani, who is the editor of Entertainment News Portal, Bandra Police also called at the police station for questioning. 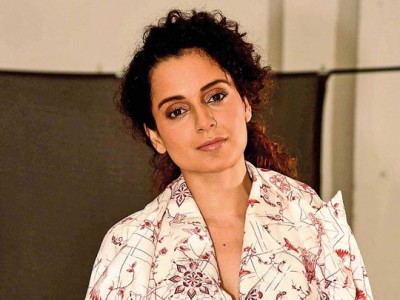 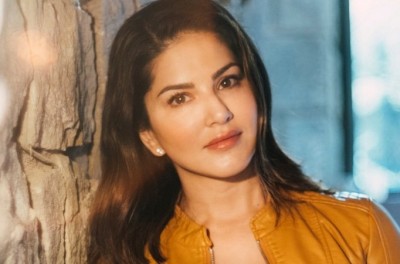 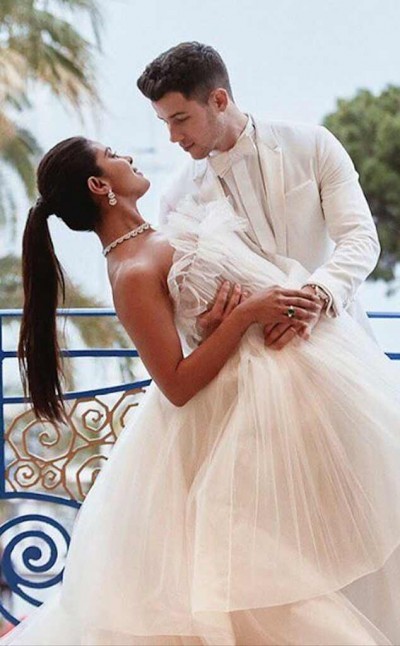 Not Nick Jonas but family wanted Priyanka Chopra to get married to this actor, find out who was the actor 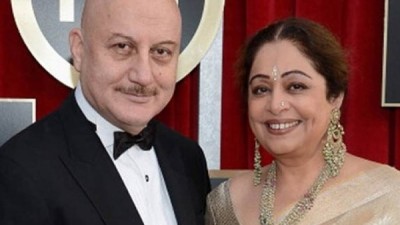 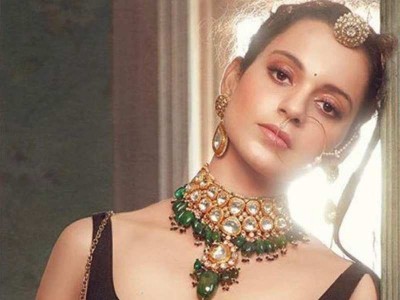 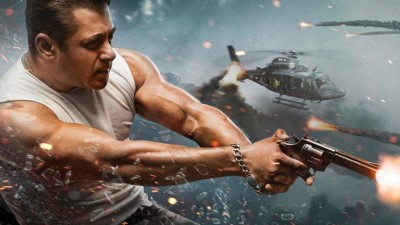 Bad news for Salman's fans, Radhe's release to be postponed