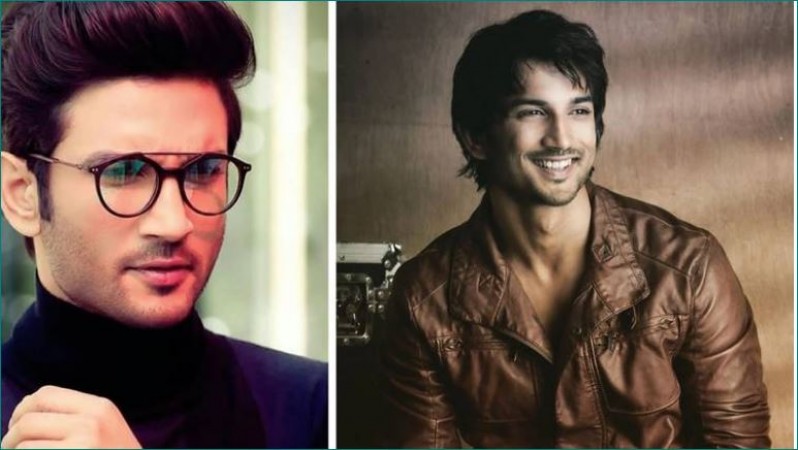 Actor Sushant Singh Rajput is no longer in this world. However, today is an important day for his death case. The NCB, which is investigating the 'drugs case' related to the case of the actor's death, is ready to file a charge sheet in the court today. According to the information received, this charge sheet is more than 12 thousand pages. In fact, more than 30 people have been arrested in this case, including Sushant's girlfriend actress Rhea Chakraborty, Riya's brother Showik Chakraborty, Sushant's servant, manager, and drugs paddlers. Not only this but in this case, 5 other people are still absconding.

The late actor Sushant Singh Rajput committed suicide in his flat in Branda on June 14 in the year 2020. At the same time, on July 22, one and a half months after the death of the actor, the actor's father K.K. Singh had lodged an FIR against Sushant's girlfriend and live-in partner Rhea Chakraborty. During that time, Rhea was booked by Sushant's father for abetment to suicide and cheating Rs 15 crore.

After the registration of this case, the 'Enforcement Directorate' filed a case of money laundering against the actress and started an investigation. During the investigation, the 'drugs Angel' was revealed. After that, the names of many well-known stars were continuously revealed. In the drugs case, NCB arrested Rhea Chakraborty, Shauvik Chakraborty, Sushant's manager, servants, and some drug peddlers.