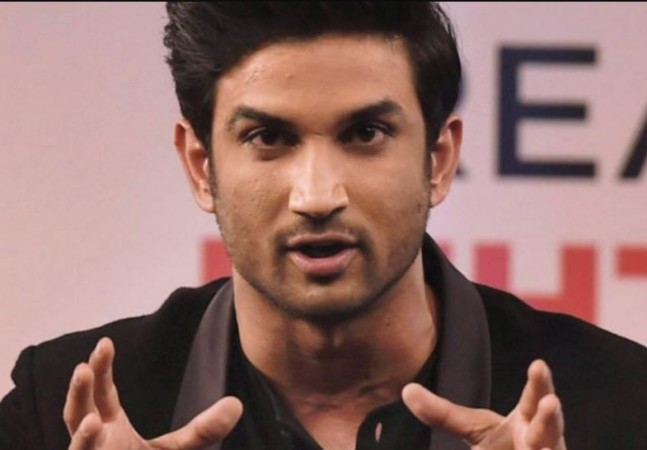 In Sushant Singh Rajput case, NCB examines the actor's farmhouse over drug connections. The investigation team got a lot of things from the farmhouse. In the meantime, Sushant's farmhouse manager has made several disclosures about the departed actor. He said that after the Europe trip, Sushant had undergone a lot of changes. In a news channel's sting operation, Sushant's farmhouse manager interacted with the media. Raees said that Sushant always came to the farmhouse. After the Europe trip, he was changed. After this trip, Sushant's health began to deteriorate and he started coming to the farm house less often.

The manager further said that Sushant came to the farmhouse. He used to go to the island. He also used to do bowling, but he understood that his physique was not good. He was eating unhealthy food. He was doing everything but was a changed person. Sushant was living in Rhea Chakraborty's house after his health deteriorated. In the sting operation, the manager said that Sara Ali Khan had come to the farmhouse 4 to 5 times. Later, Rhea Chakravarty began to replace Sara. There were always parties in the farmhouse. However, the manager did not know why these smoking papers were brought.