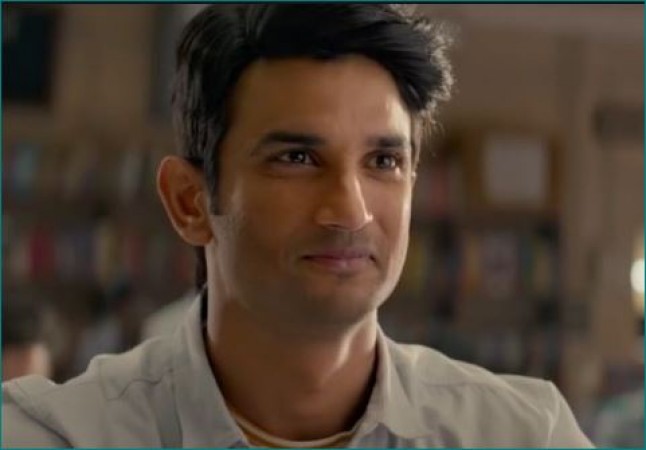 "Stop this campaign against the family, please. We’re fighting for all emotional strength we have left," wrote Sushant Singh Rajput's niece Mallika

Mallika clarified the trollers on this matter and said again, 'Sushant's family does not know his friend Sandeep Singh.' Recently, Mallika said through 4 points, 'I want to clear some misconceptions spread about my aunt'. She wrote in her first point- 'If you have ever read Psychology, then you must also know that sometimes a person is not able to show his / her feelings in shock. The same happened to my aunt. She could not believe that something like this had happened. She was the first to receive the news of Mamu's death. She endured the whole shock first '. Apart from this, she wrote in her second point, 'The lawyer asked to stand there and to see that there she should keep an eye on how the investigation is going on, but as soon as she reached there she fainted upon seeing Mamu. '.

She further wrote, 'Mamu's apartment was very valuable, so aunt was asked to take care.' In the third point, she wrote, 'My aunt has taught Mamu to bike and play cricket. My aunt is the strongest of all siblings. She was checking her phone again and again as she was worried for her daughter. Her daughter was crying again and again, so she was trying to be strong for her daughter. She was healing her hair at that time because her hair was falling on her eyes. She was having trouble with the camera flash because we are not used to it.'

Mallika wrote in her fourth point, 'The family does not know who Sandeep Singh is? When Aunt fainted after seeing Mamu's body, Sandeep was present there by coincidence and he took over her. She does not know Sandeep. She said that I reiterate that none of the family knows Sandeep Singh.' After this, Mallika finally wrote, 'The finger raised on my aunt raises the finger on my maternal grandmother's upbringing. I have seen a lot of love among these five siblings. After my grandmother left, everyone pampered Mamu a lot. Please stop speaking wrong against our family. We are all fighting with emotional power '. Mallika has shocked everyone by coming out in front.

Sara-Kartik unfollowed each other on social media?