New Delhi: A Petition in the Supreme Court seeking that there is no scientific evidence that the Taj Mahal was built by Shah Jahan and that a committee should be formed to bring out the true history. Dr. The petition was filed by Rajneesh Singh.

Rajneesh Singh, in a petition filed through lawyer Sameer Srivastava, says that NCERT has replied to his RTI query saying that there are no documents available to prove that Taj Mahal was built by Shah Jahan. He said, another request was made under the RTI Act to the Archaeological Survey of India but did not receive a satisfactory reply. It is said that the construction of Taj Mahal took 22 years from 1631 to 1653 for Mughal Emperor Shah Jahan's wife Mumtaz.

Singh had filed a petition in the Allahabad High Court with the same demand. The High Court had also asked that 22 sealed rooms in the Taj Mahal be opened for study and inspection. However, the High Court dismissed Singh's plea on May 12, stating that it was not a matter to be decided in court.

The Supreme Court was approached against this. He also came against the declaration of monuments built by the Mughal rulers as historical monuments. 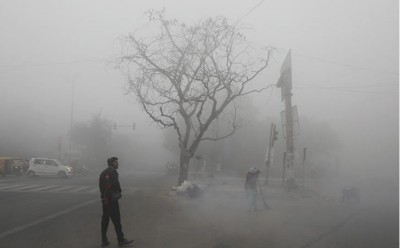