Brihadeeswara Temple; A temple with no foundation hiding secrets Chennai: Even after continuous demolition by the terrorists, there are many glorious temples in India. One of them is the Thanjavur or Brihadeeswarar Temple of Thanjavur, also known as the 'Bada Mandir', dedicated to Lord Shiva. The Brihadeeswarar temple at Thanjavur is a classic example of the temple crafts of India. In 1987, UNESCO declared this magnificent temple as a world heritage. This temple was built by Rajaraja Chola in 1009 AD. The Chola rulers named this temple Rajarajeshwar, but the Maratha rulers who attacked Tanjore renamed the temple as Brihadeeswarar.

1- This amazing temple has been constructed in such a way that even when the sun revolves around it, the shadow of the dome of this temple does not fall on the ground. However, the rest of the temple's shadow falls on the ground.

2- You will be surprised to know that this temple, which has been facing every season for the last 1000 years, has stood without any foundation. Not only this, no glue or cement has been used to connect the stones from which they are made, but they have been connected to each other with the help of the puzzle system in such a way that they can never be separated. 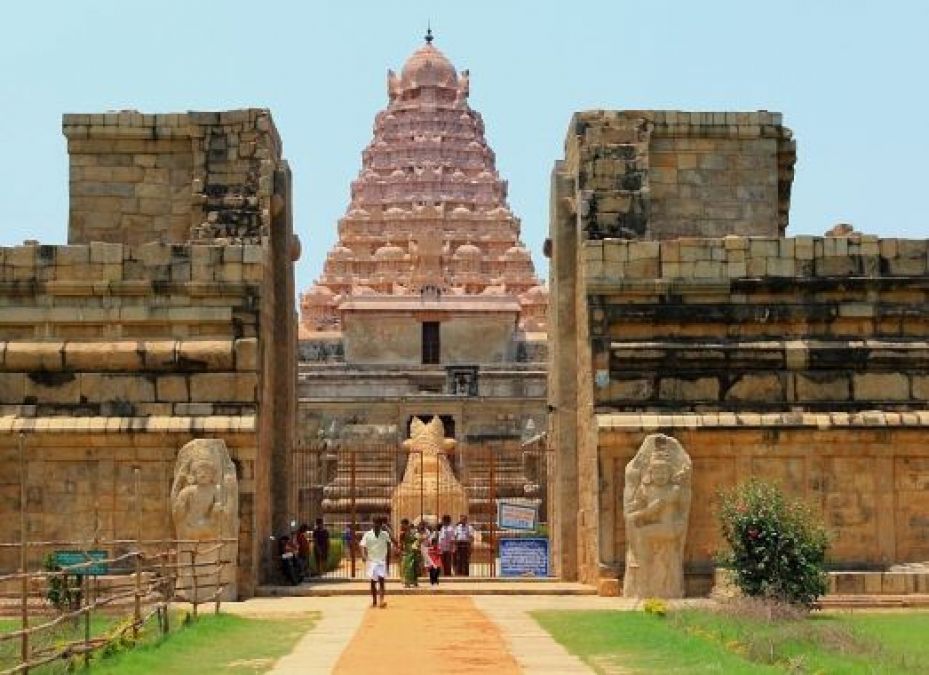 4- A careful look at this temple will reveal that the vermilion has been painted on the summit, but this color is not artificial, but the natural color of the stone. Every stone here is uniquely colored. 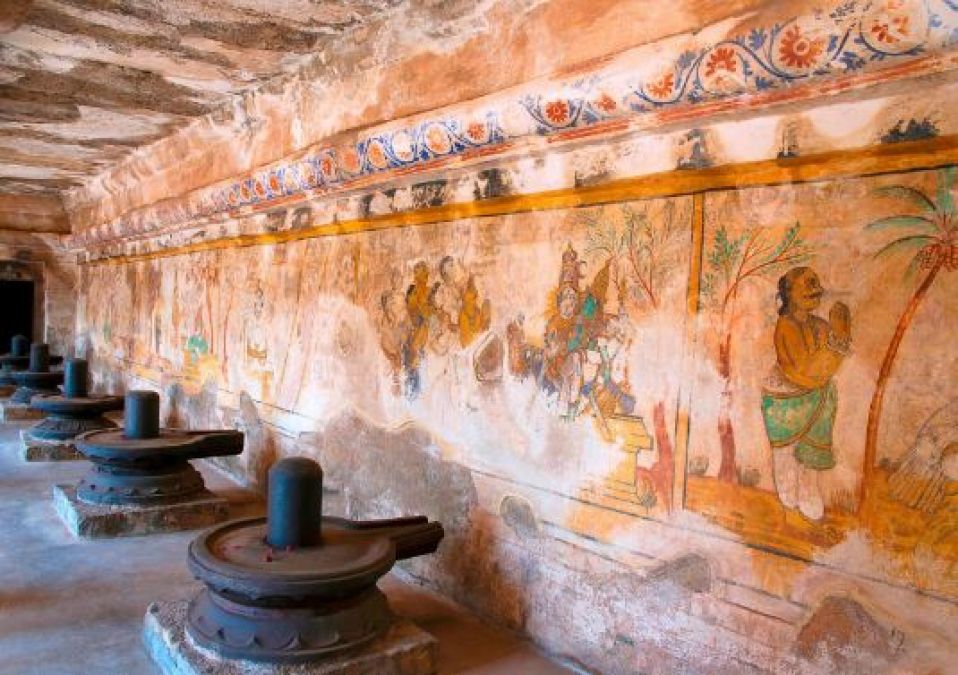 6- This grand temple of 6 - 13 stories can be seen from any corner of Tanjore. The temple has a height of 216 feet (66 m) and is probably the tallest temple in the world. The temple is approximately 240.90 meters long and 122 meters wide. 310 km from Chennai This temple of Thanjavur is located on the banks of the river Kaveri for the last 1000 years and has been standing firm amidst the thunderstorms and rain.

7- A 13-feet-high Shivling is seen on entering this temple. There is a huge Panch Mukhi snake with a Shiva lingam which is covering the Shivling from the funnel.

Quad meeting among Indo-Pacific nations to discuss China & its policies

Know about these countries who have reimposed lockdown norms