Tata Nexon Gets A New Variant XT+ with A Bigger Touchscreen 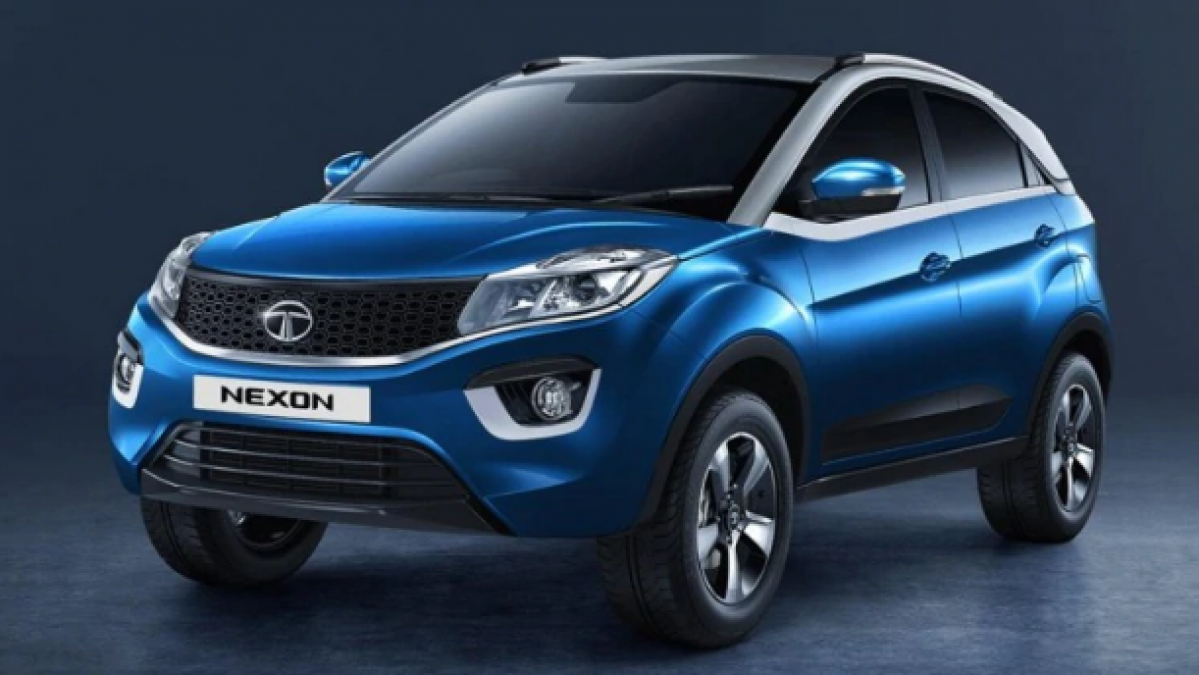 Vehicle manufacturer Tata Motors has quietly introduced the XT+ variant of its new Nexon SUV. The new Tata Nexon XT+ variant has now been listed on the company's official website and the petrol variant is priced at Rs 8.02 lakh and the diesel variant is priced at Rs 8.87 lakh (ex-showroom Delhi). Compared to the old XT trims, it is Rs 7000 expensive. In addition, the company has added new and updated features such as rear AC vents, DRLs and more. The Nexon now features a larger 7-inch touchscreen infotainment system, larger than the older 6.5 units.

According to media reports, in June this year, Tata Motors upgraded several features with the Nexon SUV, which increased the length of the antenna and made some updates to the non-touchscreen infotainment display. Tata has also updated its interior trim into a darker shade.

Things to know about MG Hector, is it Chinese or British 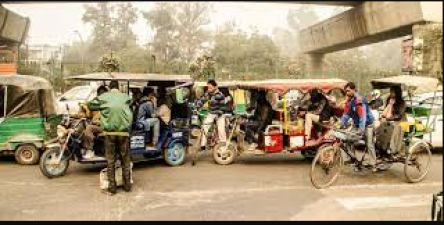 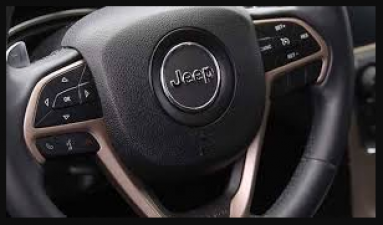 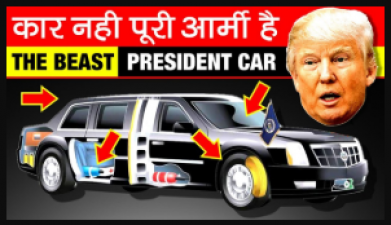 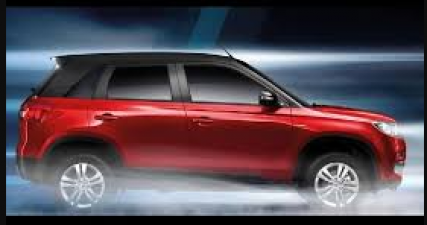 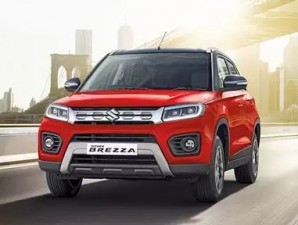 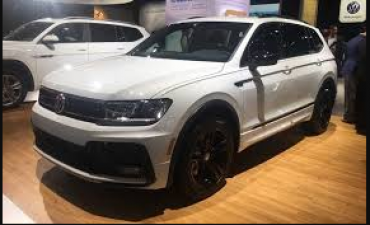