TDP leader Varla Ramayya has been accused of the VP government 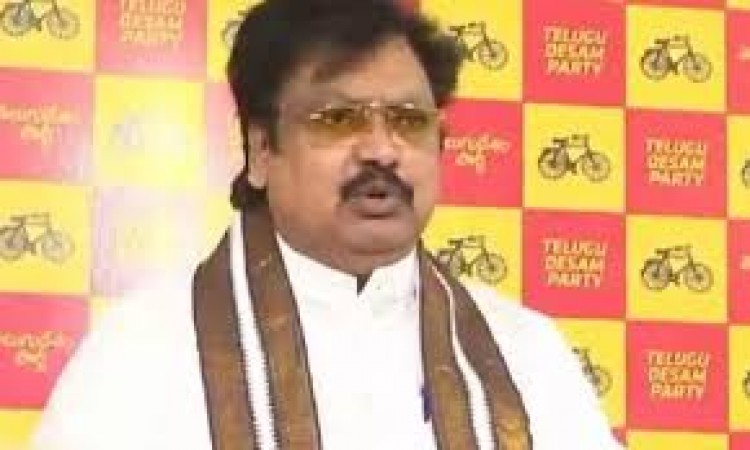 Amaravati:TDP leader Varla Ramayya has said that the rowdy government is in the state, the minority family has committed suicide and the government is conspiring to mislead the trial. He also demanded that The DSP and SP should be investigated and taken action. The police advised to work for the people, not for leaders. Varlaramaiah criticized the DGP Sawang police system for not being able to run properly.

Abdul Salam (45), wife Nur Jahan (38), daughter Salma (14) and son Dada Khalandar (10) of Nandyal in Kurnool district committed suicide at The Panyam Mandal, Kauluru. His relatives at the time alleged that the police harassed Abdul Salam in cases of burglary in the gold shop and theft in an auto. In this order.. Before the suicide, Abdul Salam's tearful selfie video came to the fore in social media.

Andhra Pradesh: 77,148 corona samples have been tested in the last 24 hours.

After the High Court order, the CBI has begun investigation into the murder of former minister and MP YS Vivekananda Reddy

Jaganmohan Reddy has been aware of the plight of the people and allocated Rs 122 crore.