Maruti Suzuki discontinued the diesel variant of this popular model 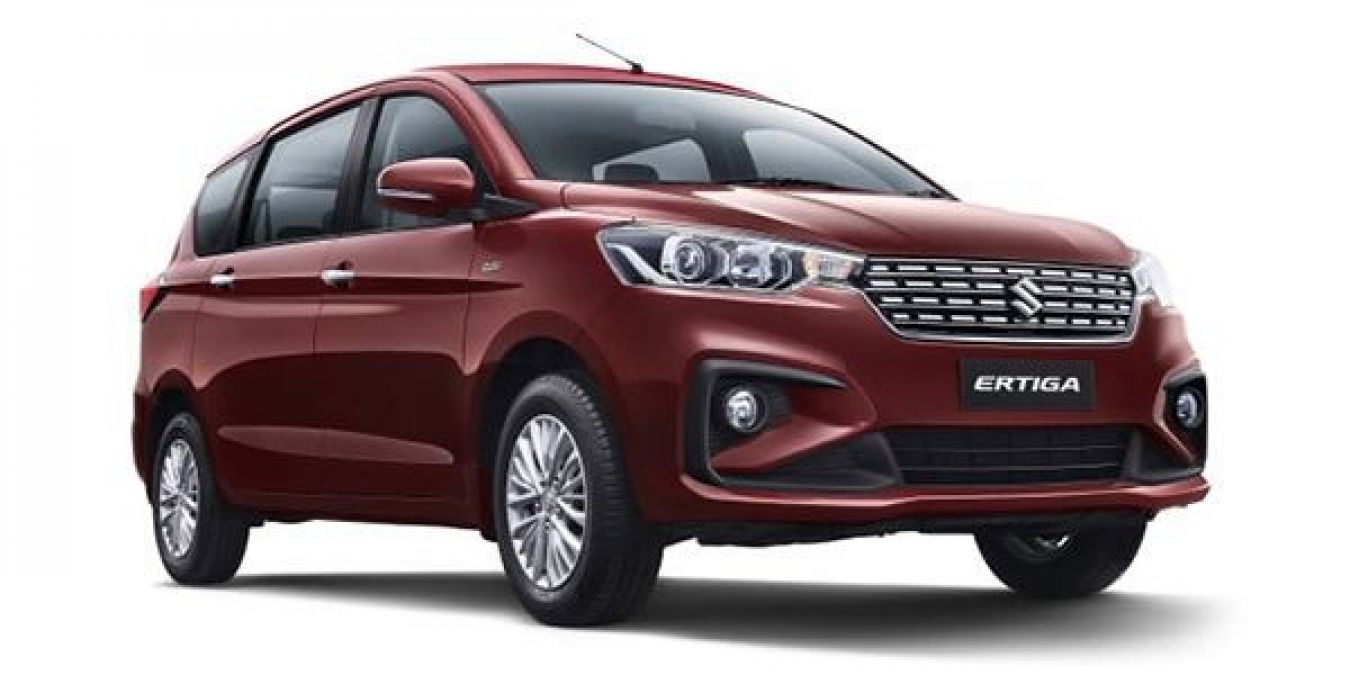 Maruti Suzuki, the country's leading automaker, has discontinued the 1.3-litre diesel variant of its Ertiga MPV. The new-generation Suzuki Artiga now features a 1.5-litre petrol and diesel engine. The 1.5-litre diesel engine was introduced by the company earlier this year. The Fiat motor engines were being used in Maruti's vehicles for a decade and the same was the main engine in the first generation model in 2012. Since The BS6 rule came into effect from April 2020, the automaker is working on an upgraded oil burner engine and is investing heavily. Well, now the starting price of the Ertiga diesel line-up is Rs 9.86 lakh (ex-showroom Delhi) which comes in its VDi trim.

The company also offers Maruti Suzuki Artiga with a 1.5-litre K-Series petrol engine producing 103bhp and 138Nm of torque. The engine is mated to a 5-speed manual and a 4-speed torque-converter automatic transmission. Maruti's Petrol SHVS Hybrid Engine is already equipped with BS6 standards. On the other hand, the 1.5-litre diesel engine produces 94bhp and 225Nm of torque and is mated to a 6-speed manual. The company has recently launched its CNG variant, which is now available in Artiga's line-up.

If you broke the traffic rules on August 15, there would be heavy fines

This Day Renault Triber Will Launch, Booking Will Start Soon 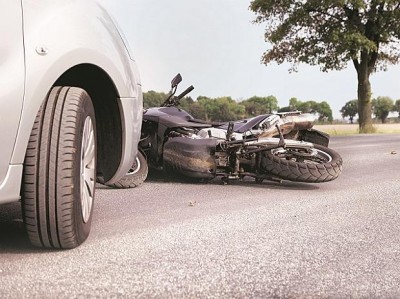 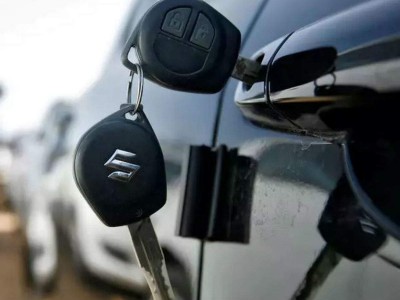 Maruti to hike prices of cars due to higher costs 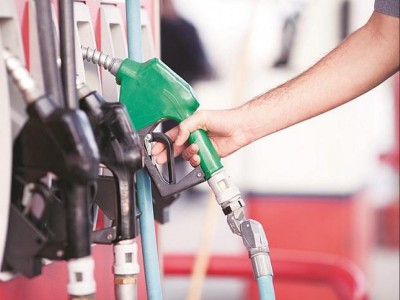 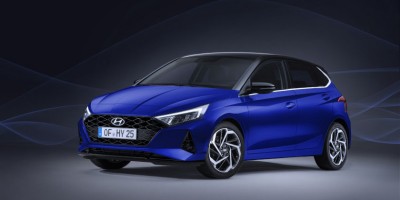 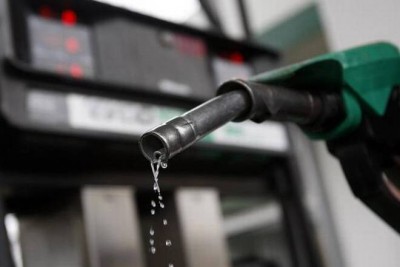 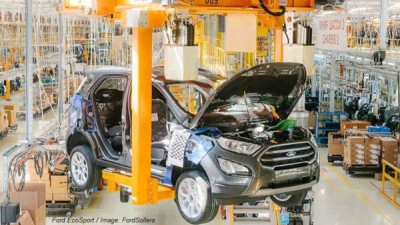 Ford India Plant Shut Down Extended Due To This Reason