Thackeray's son will be married to BJP leader's daughter. 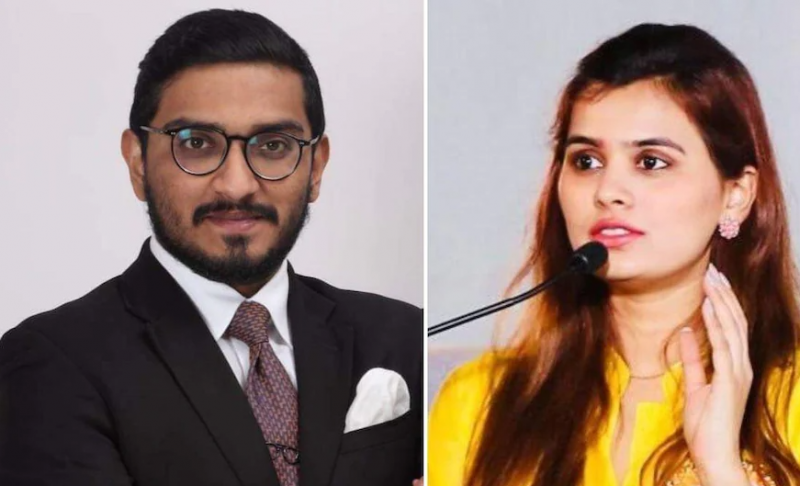 Mumbai: In Maharashtra, the era of marriage ceremony has started in political families. The preparations for marriage are going on in full swing in the house of Shiv Sena MP Sanjay Raut, Congress state president Nana Patole, ministers Gulabrao Patil, Jitendra Awhad and now BJP leader Harshvardhan Patil. Former Cooperative Minister Harshvardhan Patil's daughter Ankita Patil is about to become the daughter-in-law of the Thackeray family. This marriage is going to take place on 28 December at the Taj Hotel in Mumbai. Among the selected people, advocates of the Thackeray family, Nihar Thackeray and Ankita Patil are going to tie the knot.

He has also won as an independent candidate in 1995, 1999 and 2004. In 2009, he contested on a Congress ticket. In 1995, he supported the Shiv Sena-BJP government and was also made a minister. Let us tell you that Bindu Madhav Thackeray passed away in 1996. At that time, there was a BJP-Shiv Sena coalition government in Maharashtra. At that time, Balasaheb Thackeray had imagined building a Mumbai-Pune Expressway in memory of Bindu Thackeray. The work on this expressway had started in that government. But it took time to build.