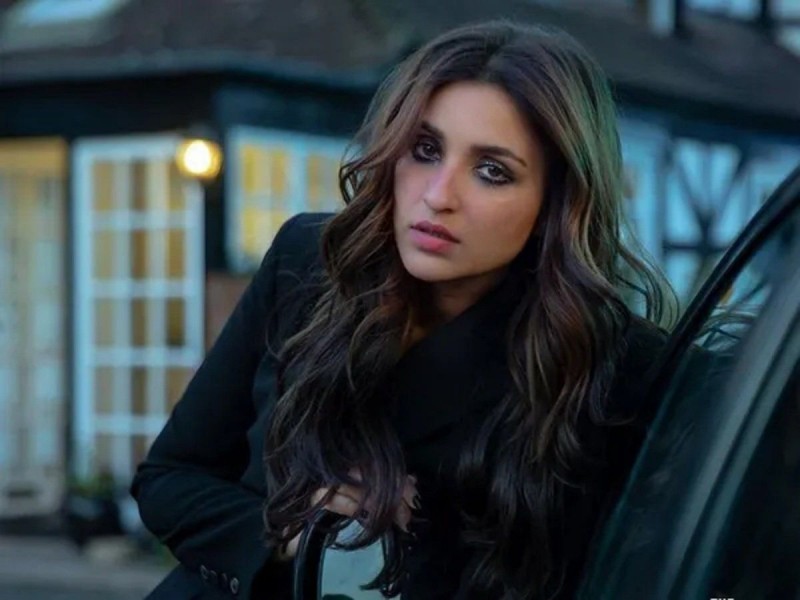 A desi movie on a foreign book, the novel The Girl on the Train was published in the UK-US in 2015. This novel by Zimbabwe-born British writer Paula Hawkins was based on the lives of three women amidst domestic violence, alcohol, and drugs. It went on to become a psychological thriller movie in the US in 2016 and was a box office success. Now writer-director Ribhu Dasgupta has made it in Bollywood in Hindi style. The question is when the English movie is present on Netflix and other platforms, why was it made in Hindi whereas the writer-director has kept Meera (Parineeti Chopra) and other roles and events in the UK.

The story has been molded in the Indian country-time environment, it would have been understood that Dasgupta has tried something new, but it is not so. He understood the film to be of Hindi only by making the roles of Indian origin. Whereas there is nothing that Indian audiences can connect with. Parineeti Chopra's stardom or acting talent is also not such that she gets hooked to see. The director has given delicate beauty actress Kirti Kulhari such a bad manly get-up that laughs. It would have been better to have a male actor get this character done.

The movie does not bind anywhere and the focus is more on the camera than its script. Advocate Meera divorces Parineeti from her cardiologist husband Shekhar Kapur (Avinash Tiwari) as Meera starts drinking a lot of alcohol after the death of her unborn baby in an accident. After drinking it, he does not know what happened to the scandal. She also gives up practice and wanders from here to there all day on the train. From the train, Meera sees her old house and there is a pleasant Nusrat (Aditi Rao Hydari). Even after completing ten years in the film world with The Girl on the Train, Parineeti has no such role to be remembered for her ability. 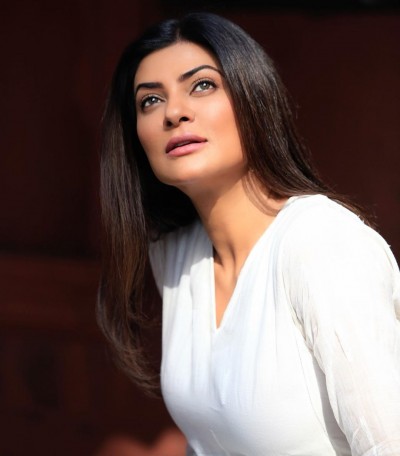 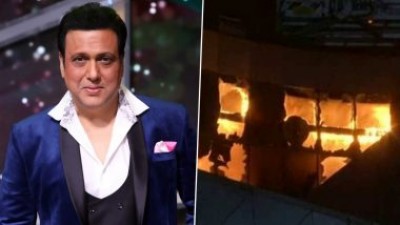 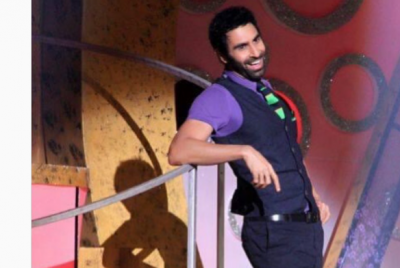 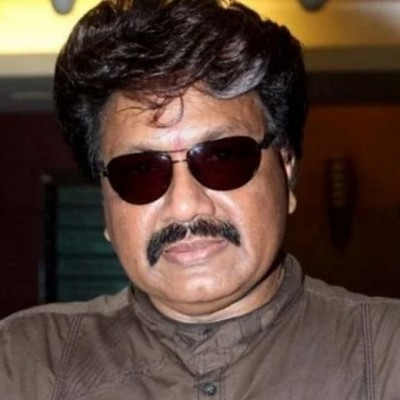 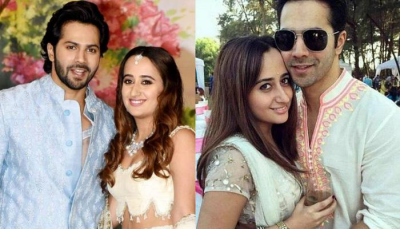 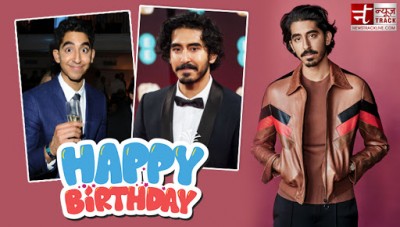