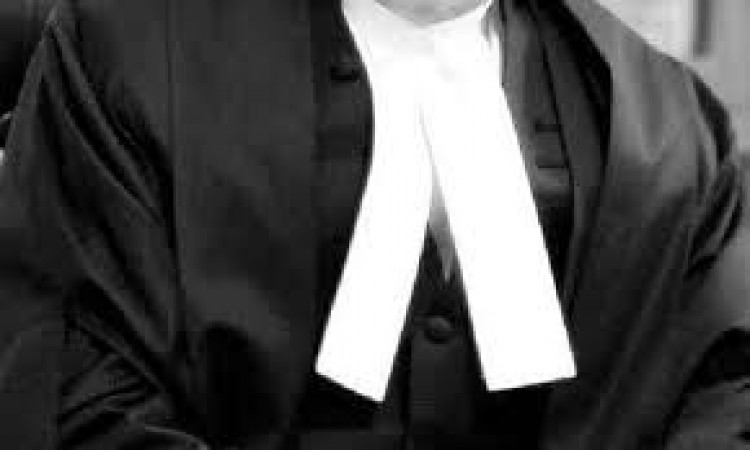 Lucknow: There was an uproar across Varanasi over a sweeper who committed a heinous crime like rape against a Class 3 student at a big private school in Varanasi, UP. While a large number of people outside the school demanded action against the school management, the criminal sweeper was beaten up without any thought by angry lawyers outside the court premises when the police brought him to court. The policemen who arrived with the criminal sweeper barely rescued the lawyers and produced him before the court from where he was sent to jail. The video of the beating is fast going viral on social media.

Where it is learnt that a Class 3 student was raped by a sweeper in the washroom of Sunbeam School in Lahartara, Varanasi. When the girl reached home, seeing the blood in her clothes, the mother asked why, and the frightened fellow girl cried and narrated the entire story of her poverty. The policemen, who arrived with the criminal sweeper, barely saved him from the lawyers, he was presented in the court, from where he was sent to jail. The video of the beating is becoming increasingly viral on social media.

When the police took him to court on Saturday after a medical examination, angry lawyers started beating sweeper Ajay Kumar outside the court premises. Police saved him with great difficulty. The video of the beating is going viral on social media. On the other hand, outside Sunbeam School, people from different parties and social organizations have come and demanded an inquiry into the security arrangements, blaming the school management.