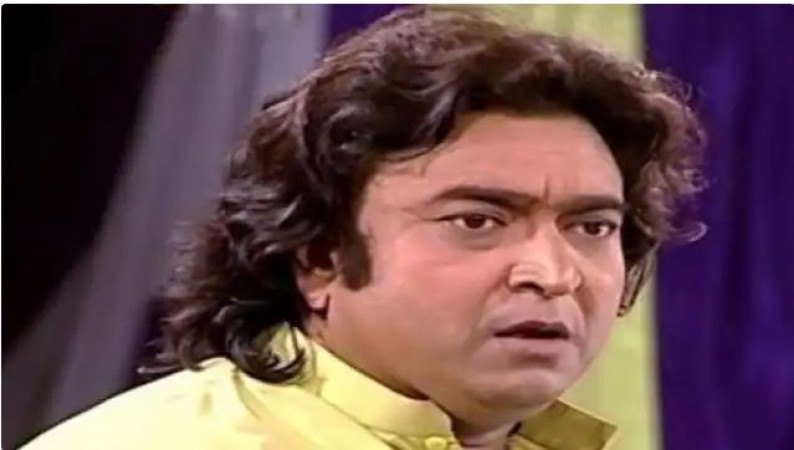 Bhubaneswar: The body of renowned Odia film actor and theater artist Raimohan Parida was found hanging from a noose at his house in Bhubaneshwar's Prachi Vihar area on Friday. He was 58 years old. He is survived by his wife and two daughters. Parida's family members found her body hanging in her room on Friday morning and informed the police.

A police officer has informed that prima facie it appears to be a case of suicide. He said the body would be sent for postmortem. Several artists reached Parida's house to pay tribute and offer condolences to the bereaved family. A resident of Keonjhar district, Parida acted in more than 100 Oriya and 15 Bengali films. He was also a famous theater artist.

Parida's neighbors have told that they had met Parida only on Thursday. During this he was looking absolutely fine. According to neighbours, he was very nice to people. Siddhant Mohapatra, who has acted in several films with Parida, says it is hard to believe that a jovial person like him is no more in this world. He said that Parida had seen many ups and downs in her life. Can't believe that he can take such a step like suicide. According to the theory, Parida was successful in her profession.

If there was no corona vaccine, there would have been 42 lakh more deaths in India..., surprising disclosure in research

Horrific figure of Corona surfaced in the country, many people lost their lives in 24 hours