There are several introductions being made around the DeFi space, but one has gained extreme prominence owing to its uniqueness and distinctive features. We are talking about MetGain which offers a whole lot of features under one roof which includes an NFT marketplace, launchpad, staking, swapping facility and many more effective features which makes it stand out from the rest. The platform has integrated many services under it, which has attracted a lot of attention from Web 3 enthusiasts. MetGain has its own marketplace comprising of numerous services, which makes it easy for users to implement and put into action a lot of things which otherwise seem complex outside the platform. The team behind MetGain has done a commendable job which includes its Chief Technical Officer - Greg Thomas, Blockchain Specialist - Naruto James and a vast team of Security Strategists from the Netherlands who have worked hard upon making this project one of the best.

One of the most powerful features of MetGain is its dedicated NFT marketplace helps bridge the gap between decentralized communities, further helping users in getting hold of exclusive rights to characters, music, videos, unique themes, and much more. The team has successfully built this powerful platform that will change the workings of the blockchain space in a drastic manner. Furthermore, its financial system is backed by Tron crypto swapping, which makes it all the more secure and fasts. The digital wallet that MetGain holds makes it easier for investors or lenders to generate high levels of profits. Additionally, its newly introduced launchpad also helps users to set up their coins to build resources for their investments that help in connecting the gap between fundraisers and investors. The platform is designed in a complex free manner which makes it easy for users to zero down recently launched digital assets which can yield maximum returns.

MetGain undoubtedly lists at the top among all crypto exchange platforms which offer investment avenues across diversified digital assets. Owing to its highly secured system and quick order executions, MetGain has become a favourite amongst many in recent times, and its usage is growing by the day, Its token METG is valued currently at 0.82$. 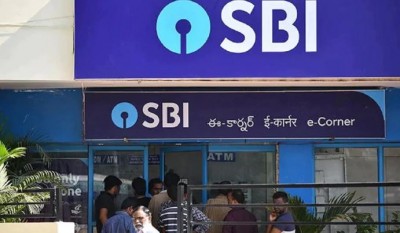