This village has more dolls than human population, you will be surprised to see photos With bullet trains and smart public toilets, Japan towns are becoming a major issue. Yes, it has lately been reported that the community of Nagoro has a very little population remaining. The community used to have 300 residents, but today there are more dolls than people. According to reports, life-size dolls can be seen on every street in the town, preventing residents from feeling lonely. Sukima Io, a Japanese lady, created these dolls. Nagoro village is where she lives as well. He first created a scarecrow by dressing up in his father's clothing.

According to rumours, he created the monument for the sole purpose of amusement. However, he eventually turned his pastime into a purpose, and the community now has more effigies than individuals. In the native language, it's known as bijuka. People can be seen standing in front of their homes, courtyards, streets, and fields. Some have even begun to regard them as human beings.

Previously, the community had only one school, which closed owing to a lack of students after a few days. Effigies have now been placed in human locations as well. A doll in the shape of a teacher, who looks to be instructing youngsters, has been seated here. Surprisingly, transforming the hamlet into a doll's village took a year. Sukimi makes bijuka out of wood, newspapers, and garments. They are clothed with human clothing and given cosmetic enhancements. 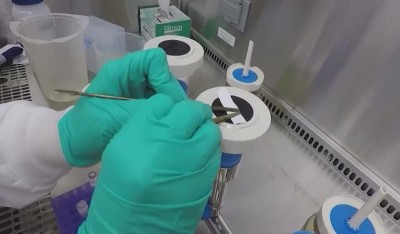