The Russian Embassy has a verified account on the Ku app Announcing the 75th year of diplomatic relations and friendship between India and Russia, the Russian Embassy in India shared a video on the multilingual micro-blogging platform Ku App. This video showcases the important moments between the leaders, diplomats and eminent personalities of these two countries over the decades.

Posting in Hindi from its official handle @rusembindia on the Ku app, the Embassy proudly and with great pride and administration presents the most memorable moments in the history of Russian-Indian friendship. This wonderful video shared on Ku brings back nostalgia. It showcases the visits exchanged by the Prime Ministers and Presidents of the two countries over the years and dialogues and cultural linkages between the artists as well as astronaut Rakesh Sharma's 1984 space mission to the Soviet Soyuz T-11 space station. Relations between India and the erstwhile Soviet Union officially began on 13 April 1947 during the British rule before India's independence.

The Russian Embassy in India joined Ku in October 2021. The Embassy actively shares updates on various diplomatic initiatives and developments in Hindi and in English, engaging with users across the country on the Ku app. As the largest platform for self-expression in indigenous Indian languages, Ku App empowers Indians to share their views and opinions in 10 languages ​​such as Hindi, Marathi, Gujarati, Punjabi, Kannada, Tamil, Telugu, Assamese, Bengali and English gives. The platform has touched the milestone of 30 million downloads and over 7,000 eminent personalities from politics, sports, media, entertainment, spirituality, arts and culture actively leverage the platform to connect with audiences across multiple languages.

Scott Morrison pledges no cuts to universal healthcare if re-elected 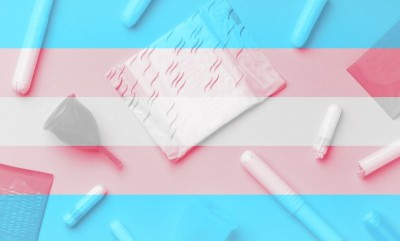