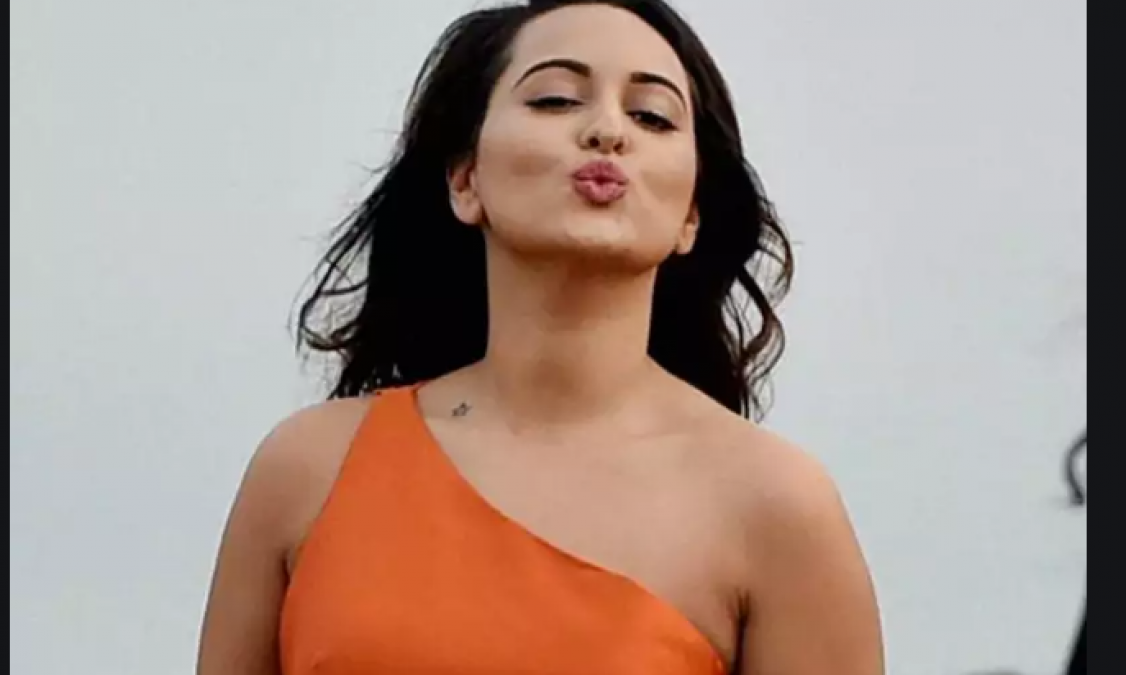 Sonakshi Sinha - Many celebs have contributed to the PM Care Fund to help the poor. Celebs like Hrithik Roshan, Vicky Kaushal, Salman Khan and Akshay Kumar. Due to this, Sonakshi has been trolled fiercely. She has been trolled for not giving donations but in response, she said, 'Minute of silence for trolls who think that just because it was not announced, contributions were not made.Neki kar dariya mein daal , suna toh hoga? Kuch log actually follow karte hai! ab shaant ho jao & use ur time 2 do some actual good"'This is how she stopped trollers. Apart from this, she was also trolled due to Ramayana. 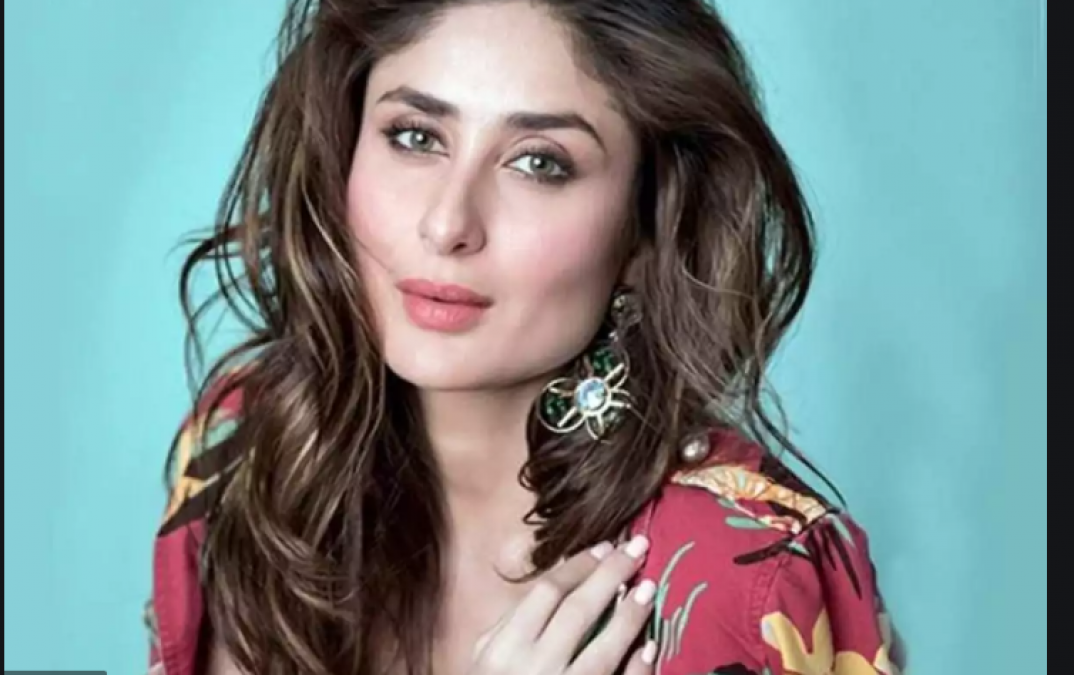 Kareena Kapoor: Kareena has lost her uncle Rishi Kapoor at this time. A day after the death of Rishi, she shared a picture of Taimur, in which Saif was cutting his hair. Kareena was fiercely trolled in this affair. While trolling her on her picture, a person wrote - Kareena Kapoor seems that you have forgotten that your uncle has died two days ago. How can you make fun in such a situation? 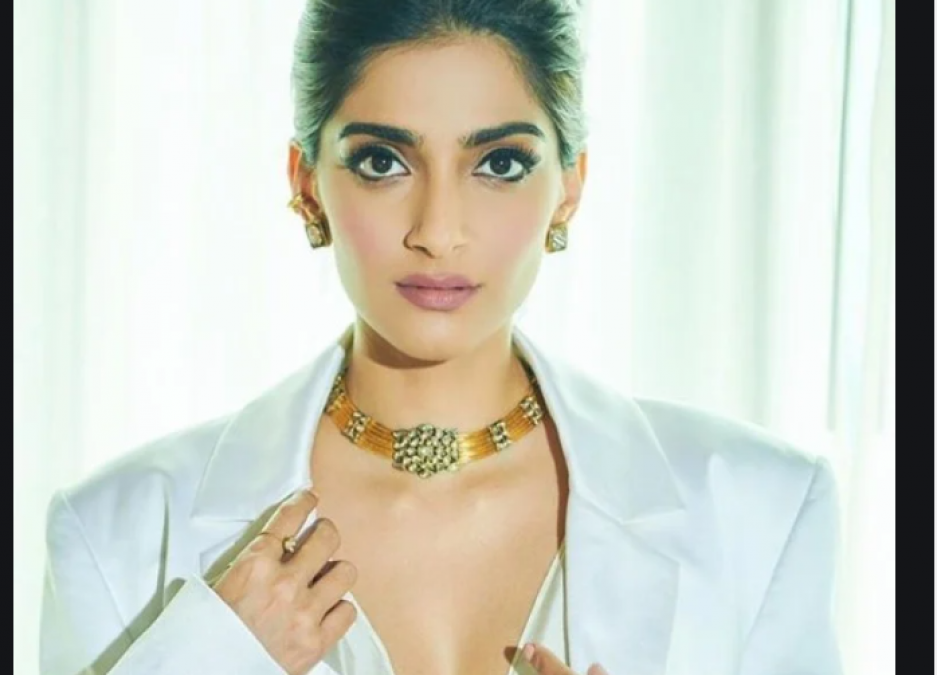 Sonam Kapoor- On 5th April, people had lit candles in homes all over the country at the behest of Prime Minister Narendra Modi. Many people also burnt firecrackers in utmost enthusiasm. Due to which Sonam tweeted and she was trolled. After her tweet, people remembered Sonam during her marriage, from burning firecrackers to every event where firecrackers were burnt. Not only this, some pictures of Sonam and her father Anil Kapoor went viral, in which she was seen burning firecrackers. 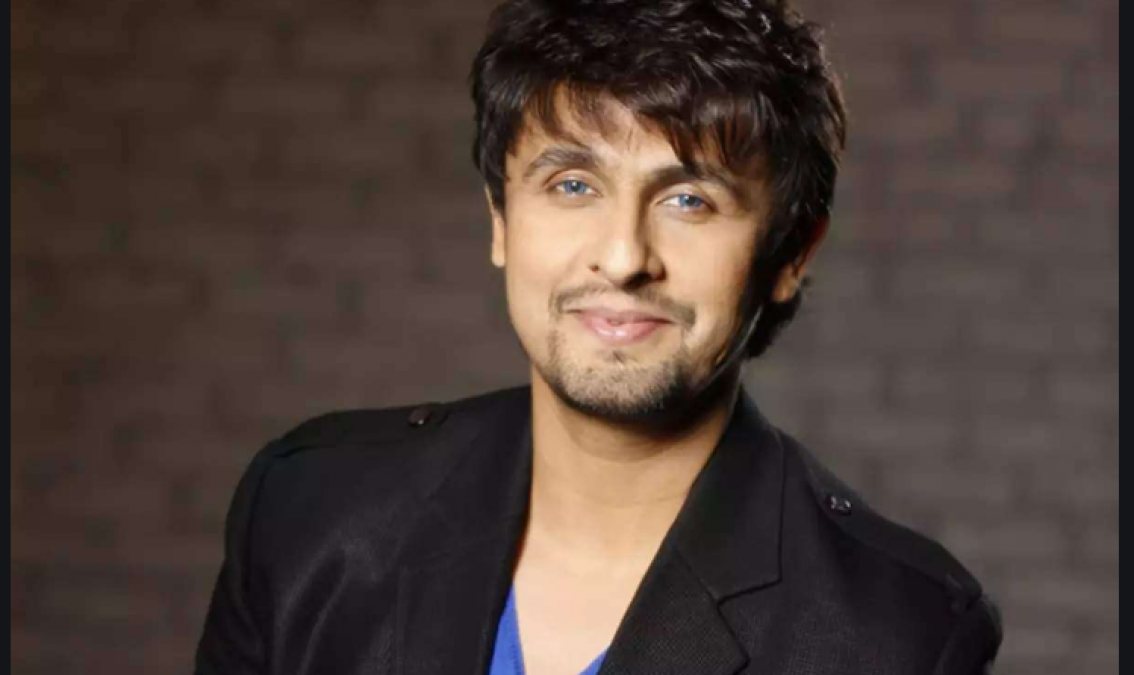 Sonu Nigam- During this lockdown, Sonu has been trolled due to his tweet about Azaan a few years back. He is in Dubai and people were trolling him and asking him if he was having problems with the sound of 'Azaan' in Dubai. On Twitter, screenshots of old tweets of Sonu Nigam along with the hashtag were going viral. Simultaneously, the users were asking the Dubai Police for his arrest. 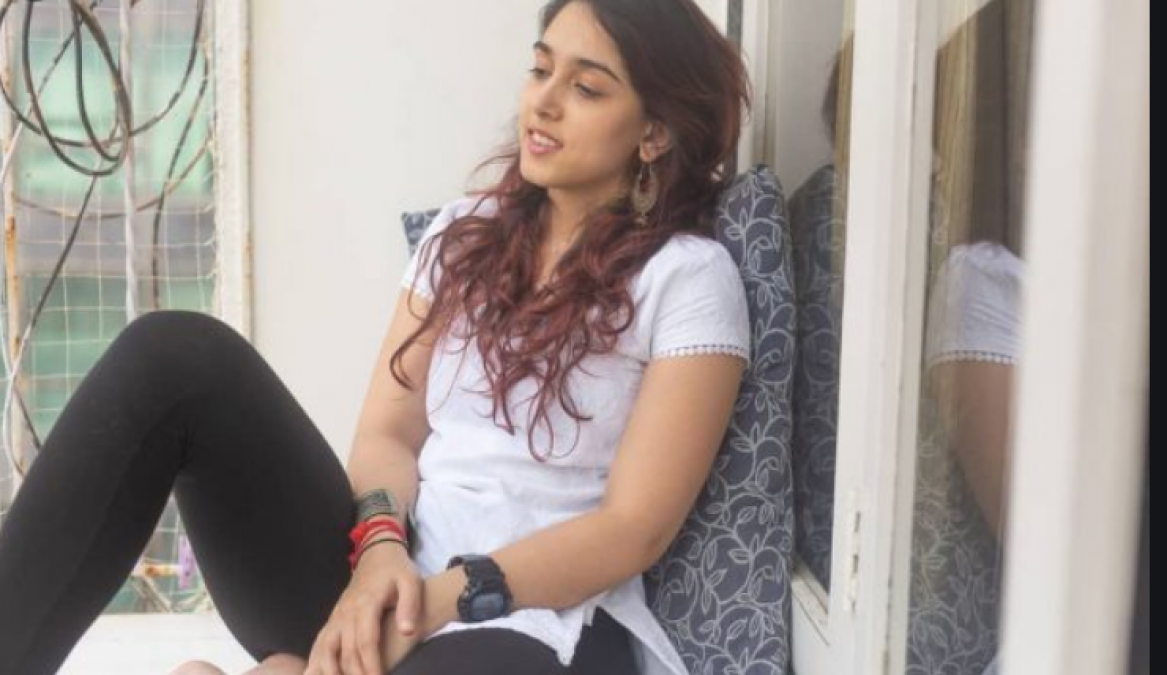 Ira Khan- The daughter of Hindi cinema veteran Aamir Khan, Ira Khan shared a picture of herself in the past. In that picture, she was seen with the bag at the airport even after the lockdown. Because of that picture of her, she was trolled. Her father was the reason for his trolling.  Aamir had not given the donation and people trolled Ira and said, 'Tell your father, to donate.' In this way, Ira became a victim of trolling. 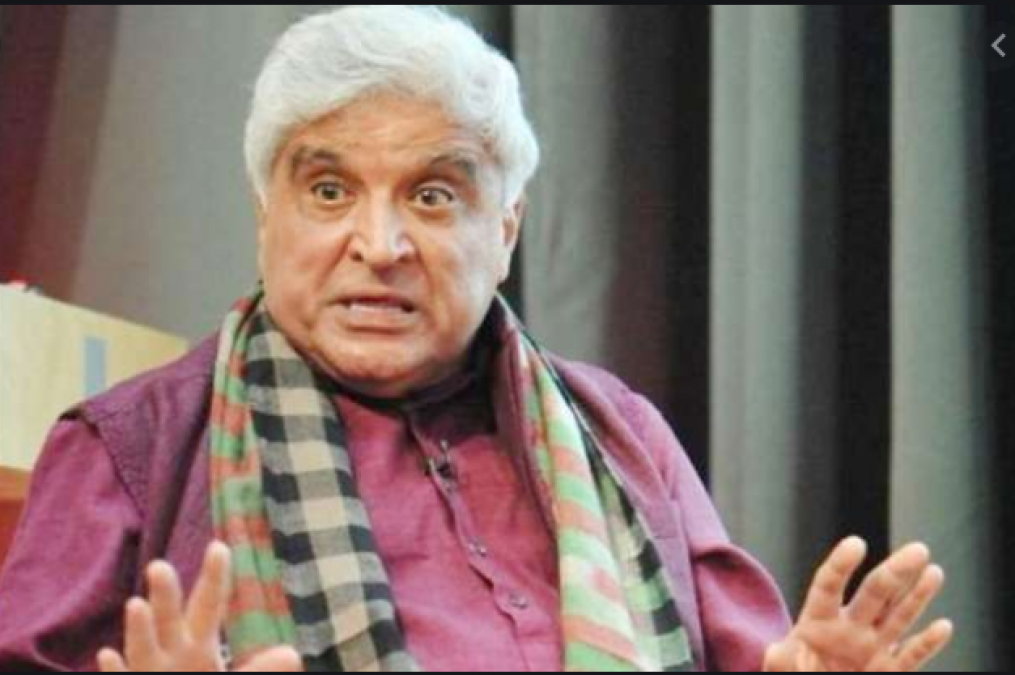 Javed Akhtar - Javed is a great lyricist. He sometimes was seen supporting the government. In the past, he had supported the words of PM Narendra Modi and wrote in the tweet that, 'COVID-19 does not attack by looking at caste, religion, colour, language or border. We have to work with solidarity and brotherhood. And we are all united against it. People trolled him fiercely due to his tweet. Many people had even said that 'Hey they have talked about Dharm, not Mazhab. There is no relation between Dharm and Mazhab. Islam is a religion, understand Dharm. Another user had said, 'The saint has been killed in Palghar, even speak two words for him. Because of our people, you exist. Damn to artists like you".

Bollywood stars lying on #BoysLockerRoom, Sonam says, 'Shame on you'