These Star Kids were about to debut in year 2020, but lockdown made situation worse The Bollywood industry is suffering a huge loss due to the lockdown. Many films which were to come, are standstill. The shooting of many films was in full swing, but now there is no information. It has suffered the most losses, who were ready to make their debut in the industry, but the year 2020 is not going to be special for them. It seems that due to Corona, it will not be able to debut. Today we are going to tell you about those who had brought the news that they are ready to debut in the year 2020. Let's know which star kids we are talking about.

Ananya Pandey says this about sharing screen with Deepika 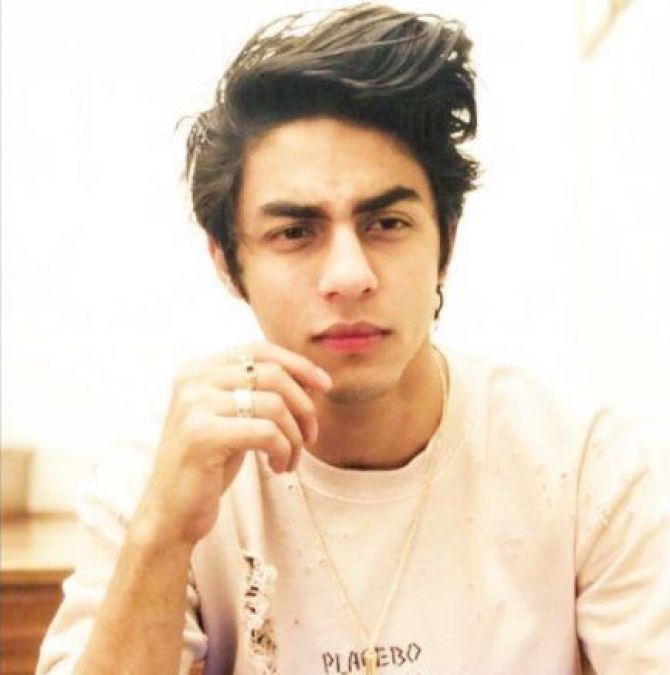 Aryan Khan- The Bollywood debut of Aryan Khan, son of Shah Rukh Khan, who is called the romantic actor of Bollywood, has been in discussion for quite some time. There were reports in the year 2019 that Aryan may hit an entry in Bollywood in the year 2020. If this is the case then for him this year proved to be very bad. 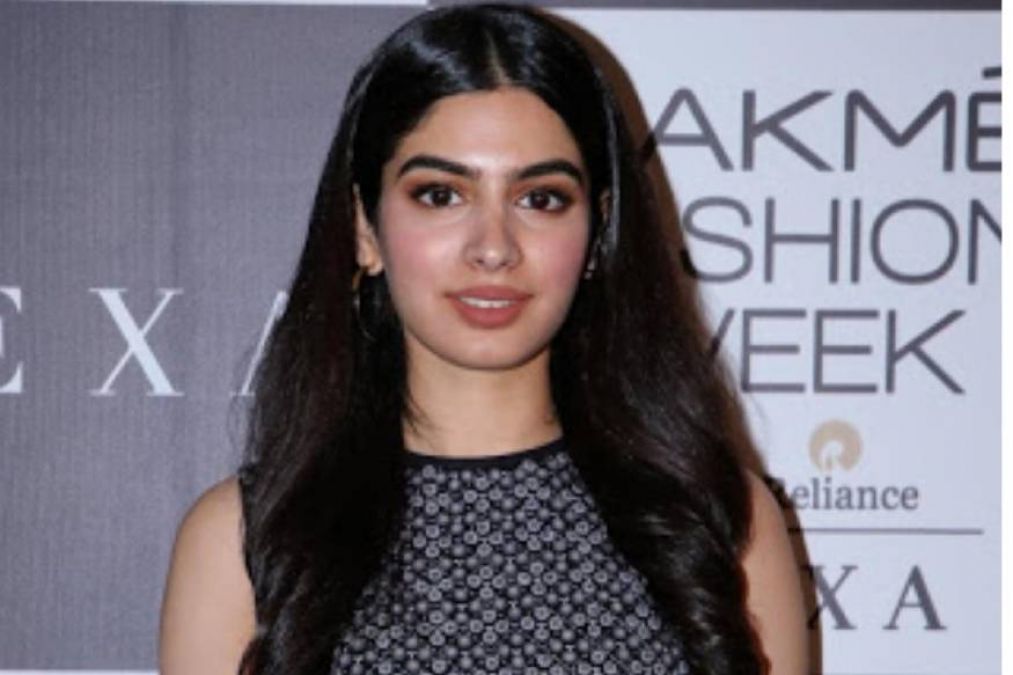 Khushi Kapoor- Following the footsteps of elder sister Janhvi, Khushi Kapoor is also in full swing for her Bollywood debut. In the year 2019, it was said that Khushi is preparing to make 2020 her debut year but now it seems that this will not happen. 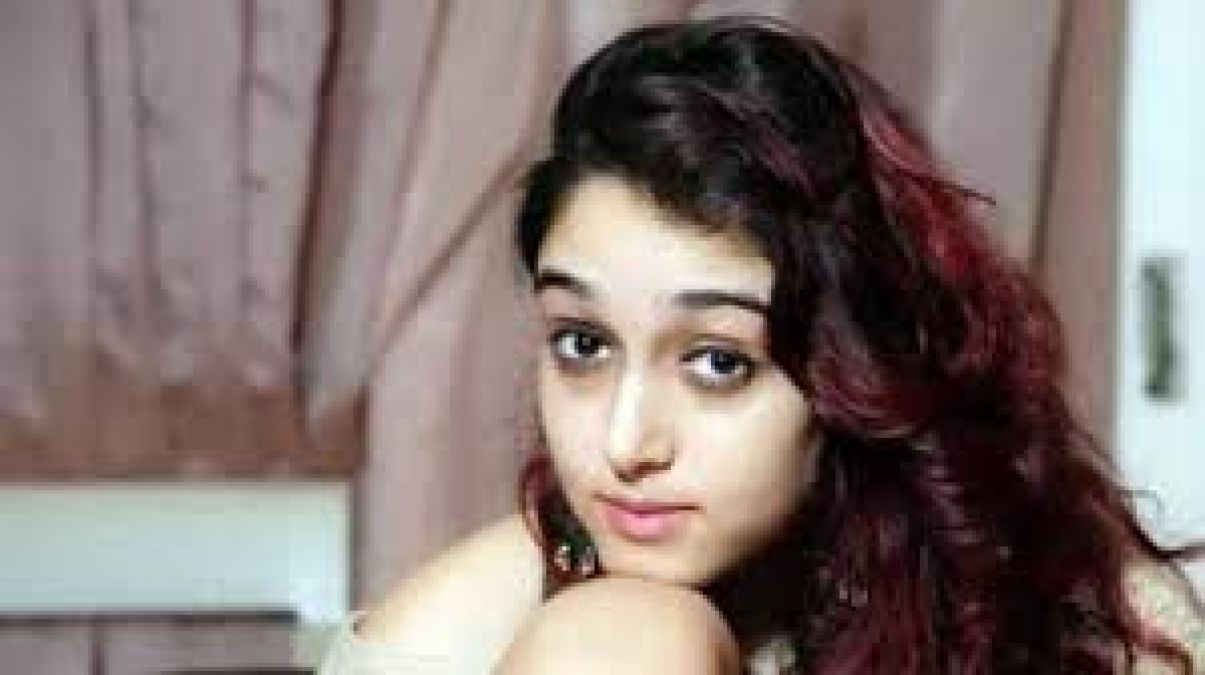 Ira Khan- Aamir Khan's daughter Ira Khan, who is known for her best performance in Bollywood, came out in 2019 as the most popular starkid and then there were reports that she can try her hand in films in 2020. If Ira thought this, then this situation would be very bad for her too. 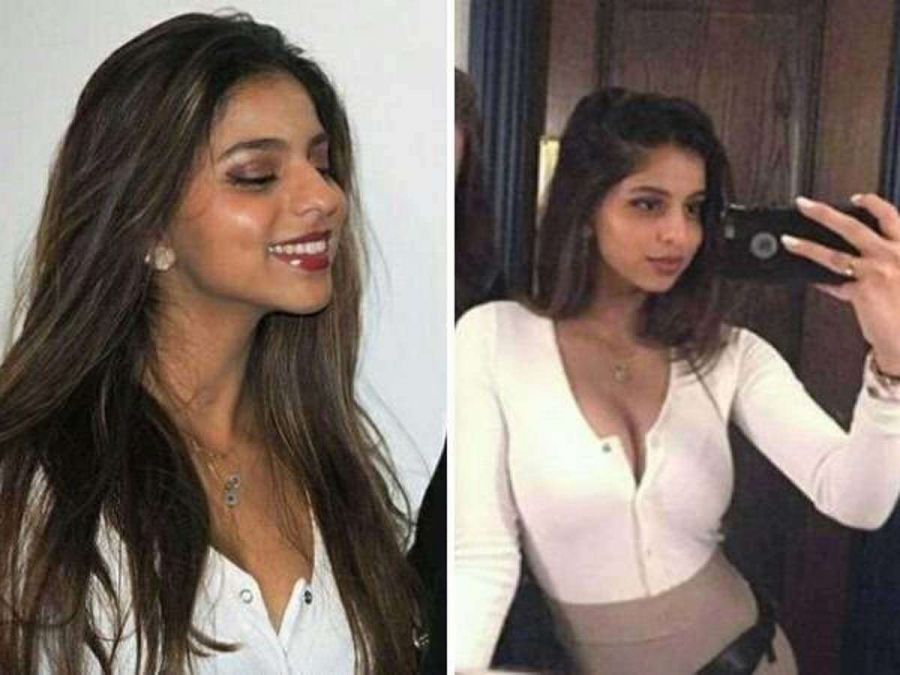 Suhana Khan- King Khan Shahrukh Khan's daughter Suhana Khan is currently focusing on learning acting and is taking acting classes. It was said that she will debut in the middle of the year 2020, but it does not seem to be happening now. 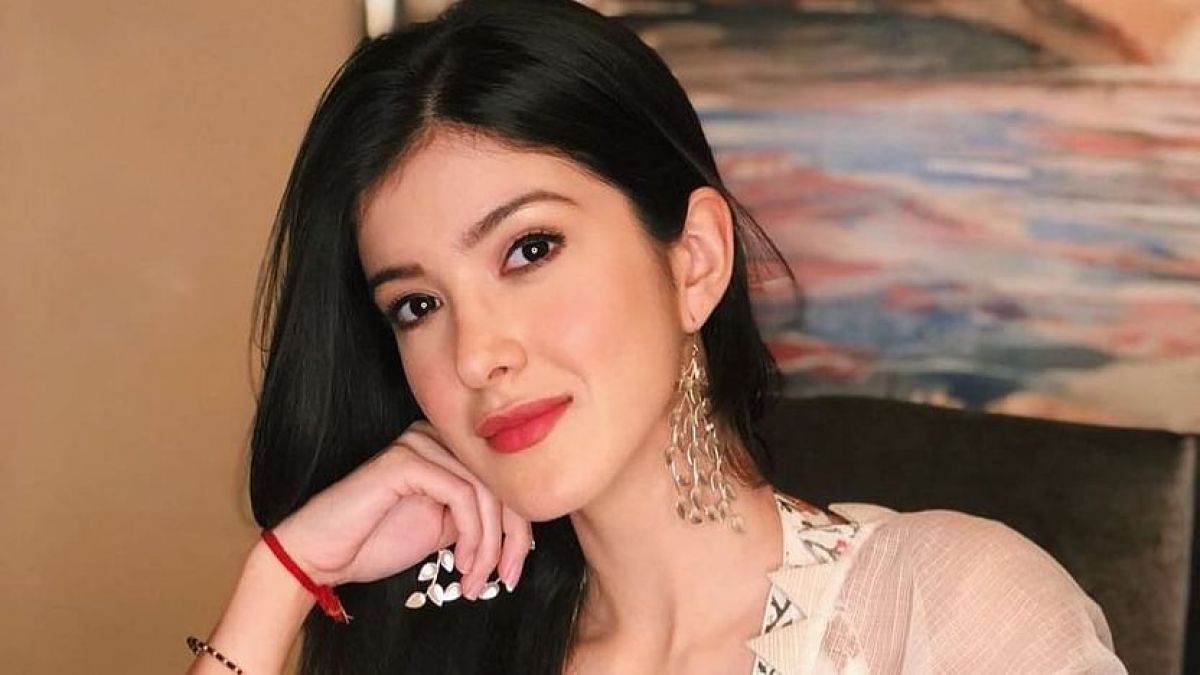 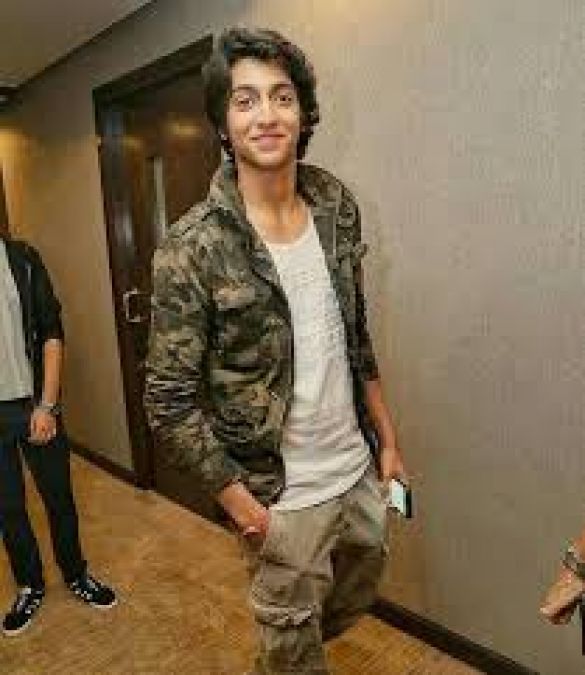 Ahaan Pandey- There were also reports in the past that Ahaan Pandey, nephew of Chunky Pandey, is also going to enter films. There was news that the year 2020 is going to be the best for his debut, but the regret could not happen. 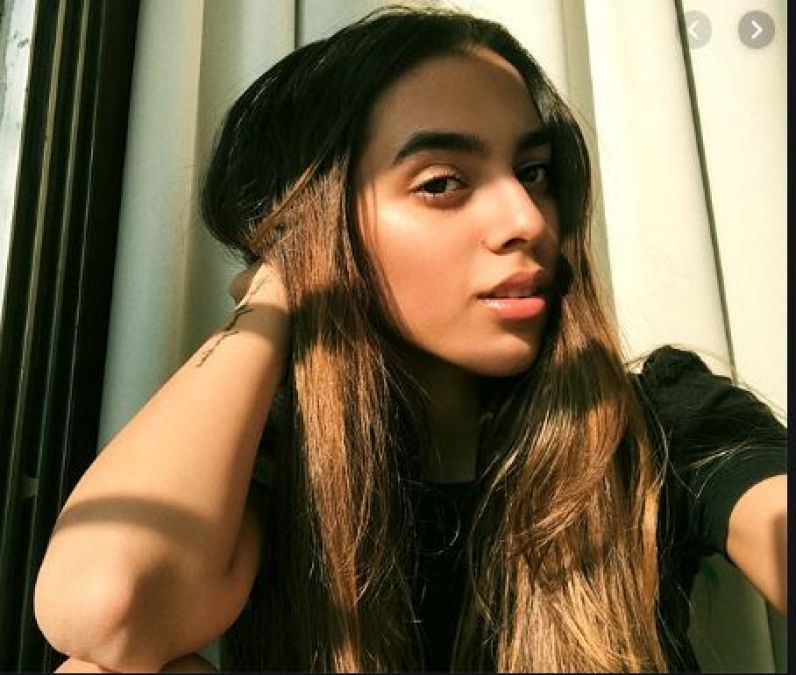 Alia Kashyap- It was also reported that Alia Kashyap, daughter of filmmaker Anurag Kashyap, is also waiting for the year 2020 for entry in films, but regrets the year is not going to be perfect for her debut.