New Delhi: The third meeting of the two-day India-Central Asia Dialogue will take place today in New Delhi between the foreign ministers of India and the Central Asian countries of Kazakhstan, Kyrgyzstan, Tajikistan, Turkmenistan, and Uzbekistan. It is worth noting that the five Central Asian foreign ministers are visiting New Delhi at the invitation of Dr S Jaishankar, their Indian counterpart, despite the global uncertainty caused by Omicron, a new variant of the coronavirus.

It is worth noting that India's ties with Central Asia have taken a decisive upward turn since Prime Minister Narendra Modi took office in 2014. In July 2015, a little more than a year after taking office as India's Prime Minister, he became the first Indian Prime Minister to visit all five Central Asian states. Prior to his visit, India had only made four Prime Ministerial visits to the region in the previous 20 years! Central Asia is part of India's extended neighbourhood, with which it has historical, cultural, and civilizational ties dating back millennia.

PM Narendra Modi might visit Kuwait first time in 40 years, the focus will be on these issues 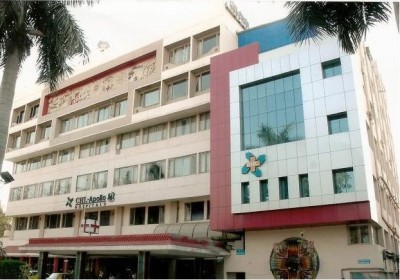