It is said that it doesn't take time to pass. Usually, when we catch a glimpse of our childhood, old memories are refreshed. Similarly, Bollywood movies also have many characters who settle down forever. One such character is seen in the 2008 movie 'Bhootnath' with child artist Banku. However, looking at Banku now you may not even recognize him.

If you have also seen the 'Bhootnath' movie then another character has appeared in the lead role along with Amitabh Bachchan. He was none other than the character of a young child who was very cute and was seen playing emotional roles. The child played the role of Banku in the movie. The character was played by none other than noted child artist Aman Siddhiki. Many years have passed since the movie was released and this mid-looking Banku has become a handsome youngster today. Recently a picture of him sitting on a boundary wearing a jeans T-shirt has started going viral. 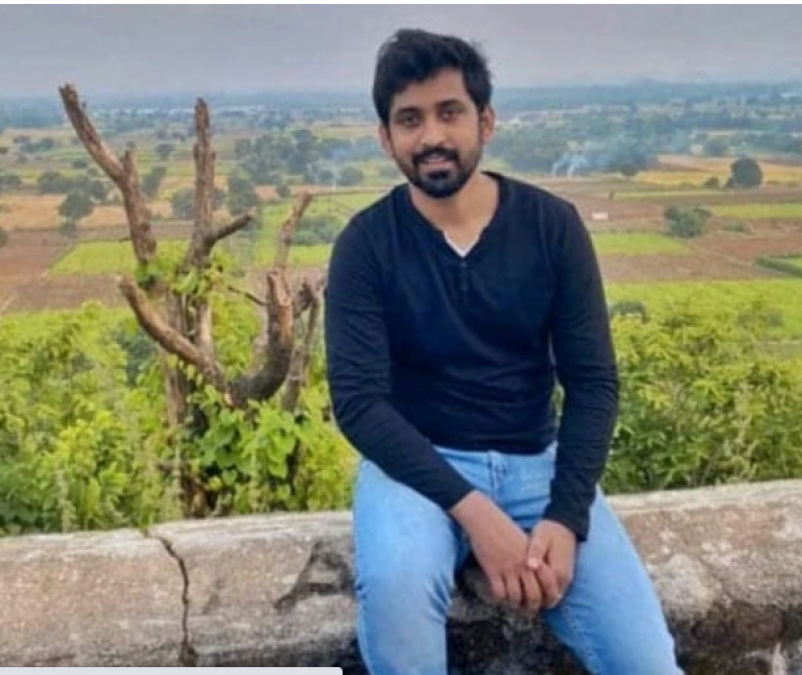 There is a beautiful view of somewhere in the background. When the photos surfaced on social media, people did not recognize him and there should be no surprise, as Banku's look has completely changed. Let us tell that his role in the film became very popular among the audience. Sharing the screen with Bollywood megastar Amitabh Bachchan in the movie, Aman Saddiqui, who became Banku, was nowhere less visible than Big B in acting.